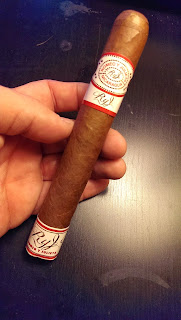 I received three Romeo y Julieta RyJ from Altadis and was excited to smoke this cigar. The first one I smoked on a walk and the second I smoked at XO Fine Cigars where I set up my camera to video a review. The presentation is beautiful. Nice looking stick with a bands at both ends on the cigar. White band with red and gold letters and accents.

I slipped this cigar from it's cellophane and took a sniff of the foot and smelled chocolate and sweet cherry scents. I also smelled cherry from the stick along with tobacco and a slight barnyard smell. This milk chocolate colored cigar was well constructed with minimal veinage. No spots or defects. I clipped the cap with my Colibri Slice cutter and got a nice clean cut. I took a nice open draw of chocolate and spice which reminded me of the chocolate bars with cayenne pepper I eat on occasion. I toasted the foot with my single flame torch Colibri Eclipse lighter and tasted cedar from the first few puffs of smoke. I prefer to use a single flame lighter because I find triple torch lighters tend to overheat the foot and at time burn the wrapper. For me this affects the taste and I like my ritual of slowly toast the foot.

Later in the first third I tasted floral notes along with hints of white pepper and nuttiness. The burn was almost even and the ash was grey, dense and held it's form. The smoke was full and creamy. 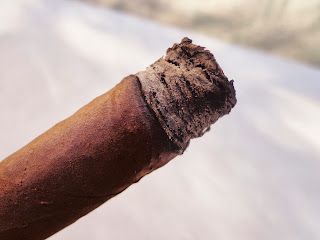 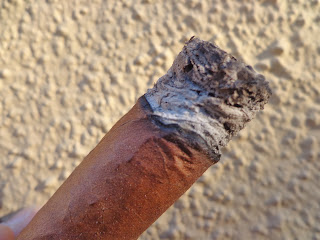 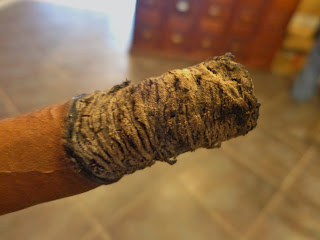 The ash fell the first time about a third of the way in. The burn was slightly uneven due to the mild breeze blowing outside. The smoke was pumping out full and creamy. Woody notes along with citrus and molasses were the dominant flavors I tasted in this third of the cigar. 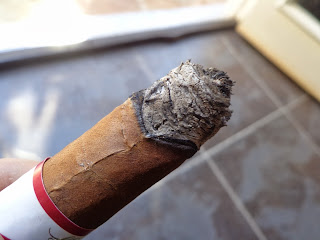 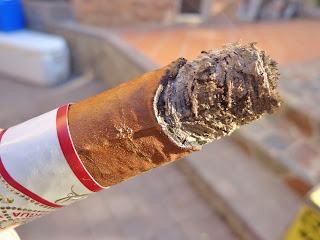 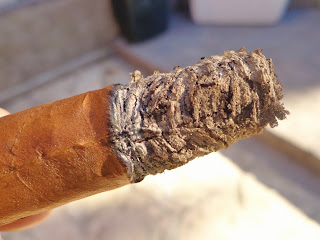 The last third and I was able to take off the band without incident of sticking. There wasn't any cracks, defects or glue underneath. The burn became a little hill and valley but it didn't effect the taste or smoke. I tapped off the ash into an ashtray as it was about to fall off. White pepper and molasses rounded off the last third of this cigar. I smoked this fine stick until I couldn't hold it anymore. 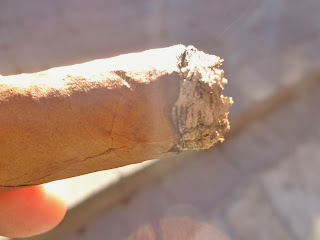 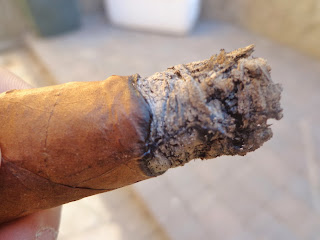 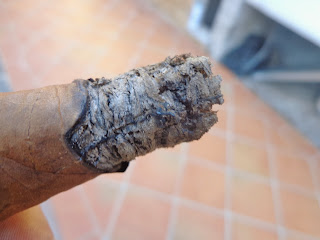 These cigars just hit the stores and you should be able to find them at most cigar shops. The Romeo y Julieta RyJ is a Cigar Assessor Approved Cigar. Pick one or two up and give them a try. You'll be glad you did. - December 7th, 2013 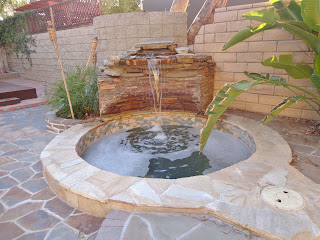 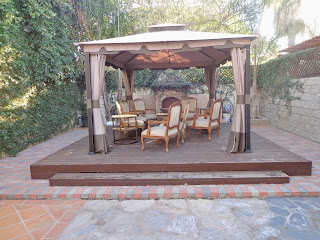 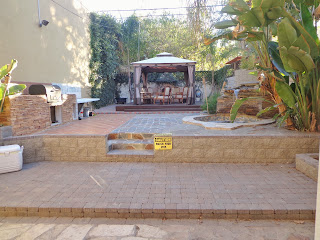 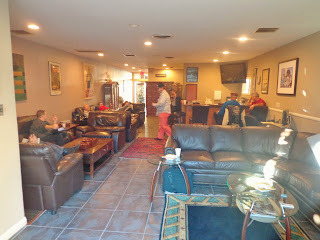 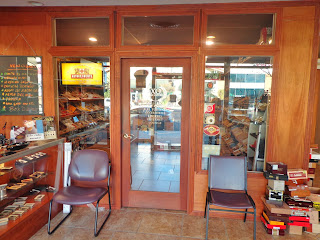 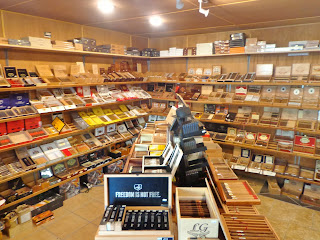 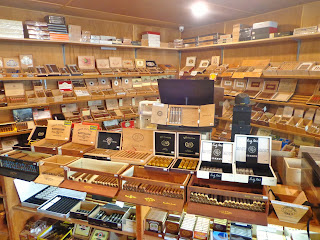 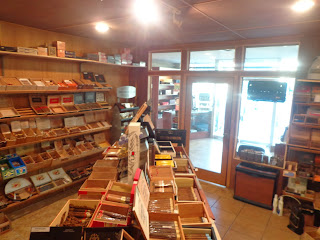 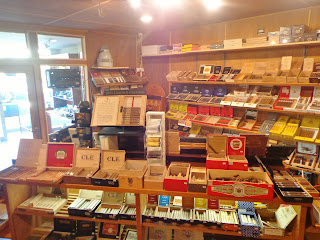 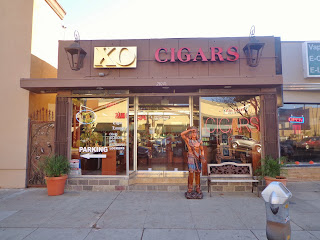 Posted by Cigar Assessor at 6:31 PM No comments: