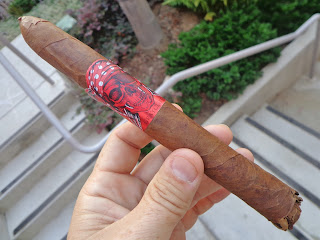 Looking throughout my humidor, I was wondering what to smoke and this big stick beheld me eyes. A 7 X 60 chocolate brown, rustic looking stick with a pirate looking skull on it's reddish band. This was to be today's smoke and my first Graycliff cigar. I pulled this cigar out and this well constructed, minimally veined stick had an unfinished shaggy type foot. But it was a different shaggy foot. It was as if the wrapper and binder wasn't big enough for the cigar and the filler was sticking out. The stick feels nice in my hand and I didn't feel any soft or hard spots. I will be paring this stick up with a glass of chilled Oregon Chai Tea with milk. 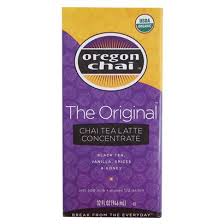 I placed the foot under my nose and took a sniff of cocoa and hay. Sweat and barnyard was the scent that came off the stick. I clipped the cap and took a nice open dry draw of wood and spice. Toasting the foot was easy and the full creamy smoke was flowing from the very beginning. Wood and fruit were the first flavor notes I tasted. Later coffee and a nuttiness rounded out the flavors of the first third. The burn was even except in one spot where it went down up back up like a valley. It required a small touch up. The ash was a nice dense light grey. 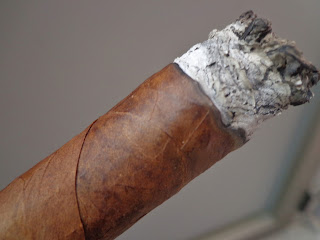 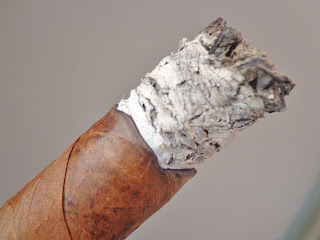 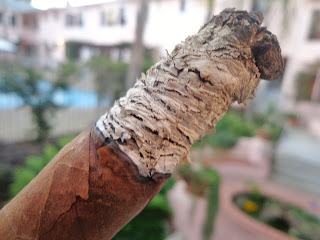 The ash fell for the first time as the burn line moved into the second third. The smoke continued to flow out full and creamy and the burn was almost even after the ash fell. Hints of nuts, cedar and leather were the flavor notes that dominated this third of the cigar. The ash fell again toward the end of this section. 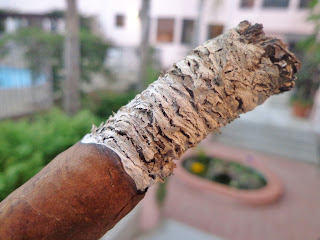 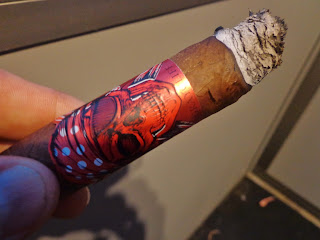 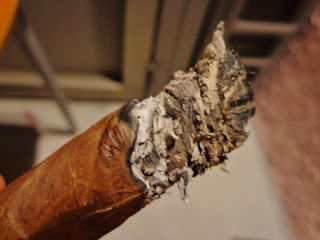 The last third and the burn line was even for most of it and the smoke continued to pump out full and creamy. I was able to slide the band off without incident. There wasn't any defects, cracks or glue stuck underneath the band. The ash fell again during this section and leather and a mild black pepper were the flavors I tasted for most of this last section. I smoked this stick until the very end. 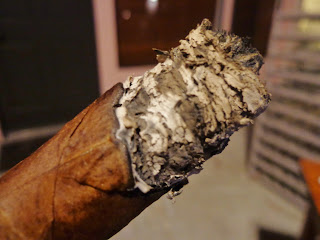 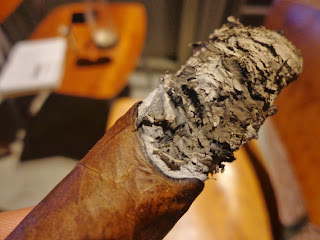 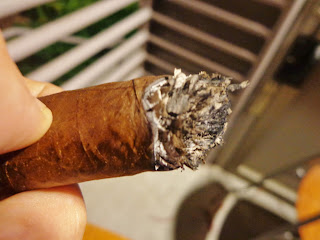 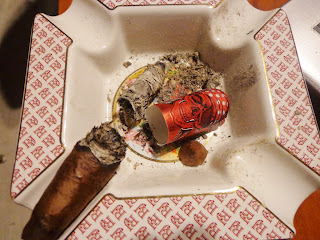 This cigar was given to me at by I believe Roberta from the Graycliff booth at IPCPR. When she first handed it to me I was impressed by it's presentation. This cigar was a very nice smoking experience. If only I had another to just enjoy it by the pool and not worry about reviewing it, just enjoying it. The only drawback of this cigar is the price point. At $29.00 a stick, it will be out of many people's cigar budget. Even mine. But other than that, I give this cigar the Cigar Assessor Approved Cigar stamp. If you can afford this stick or someone offers to get you a special cigar, grab one of these sticks. You'll be glad you did. -August 13, 2013

A link to the press release for this cigar. 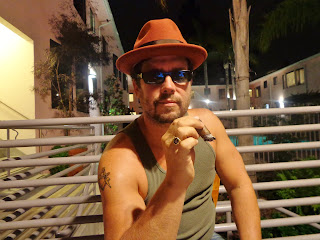 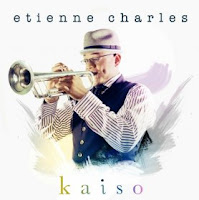