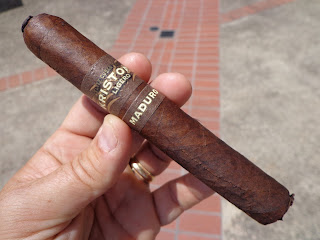 The Kristoff Ligero Maduro is one of my favorite maduro cigars. I have been reviewing so many cigars I forgot I never reviewed it.

I grabbed a robusto stick from my humidor along with a cup of home brewed Starbucks Italian Roast coffee and Chuao Maple Bacon All Natural Milk Chocolate Bar and headed to the pool on this beautiful sunny 75 degree late morning. 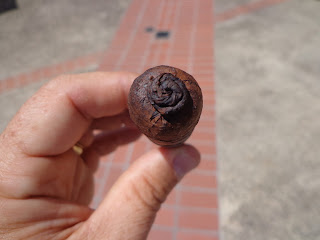 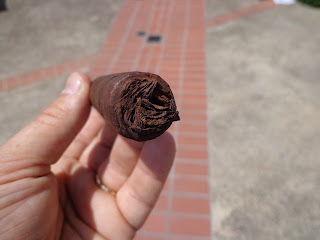 I took the well constructed, dark chocolate colored, minimally vein cigar from its cellophane wrapper and sniffed sweet barnyard from its shaggy foot and the same smell aroma from the stick. I clipped the pigtail cap with my Xikar Xi1 cutter and tasted cocoa and caramel from it's nice open dry draw. This stick is double banded with Kristoff written on the larger brown and white band and maduro written on the smaller band. I lit the shaggy foot and a blast of cedar flavor filled my mouth along with full white smoke. 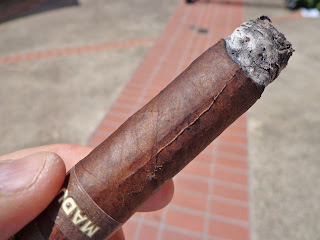 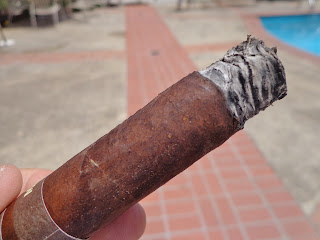 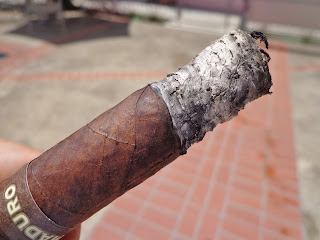 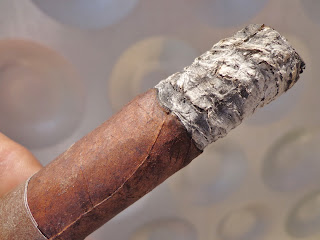 As I smoked on, the burn remained even and the mishmash of dense grey ash with spots of black held its form. The flavors I experience in this section were notes of wood, cedar, cocoa and coffee. I ate a piece of the milk chocolate and it went very well with this section of the cigar. 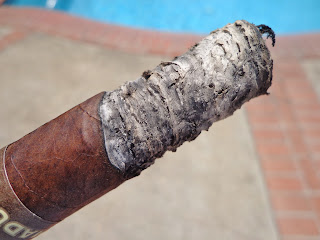 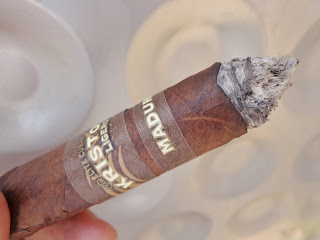 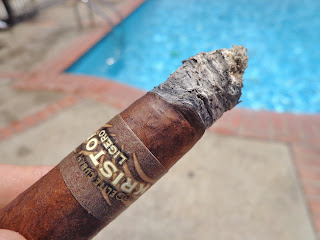 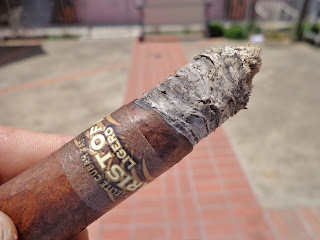 In the second third, the ash fell off for the first time and held its form. The burn was still even and the flavor notes I tasted were coffee, cinnamon, citrus and spiciness. I took the first smaller band off without incident of tearing, cracking or glue problems. The draw remained open and the smoke was still kicking out full. 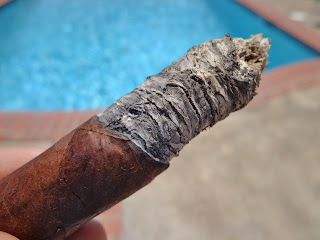 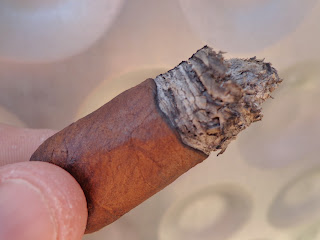 As I got into the last third, the ash had fallen again and the burn remained even and the smoke full. The flavor notes were spicier in this section with pepper and spice dominating the last section. I was able to take off the second larger band also without incident of tearing, cracking or glue blobs. I smoked this robusto until I couldn't hold it any more. Another great cigar from Kristoff. 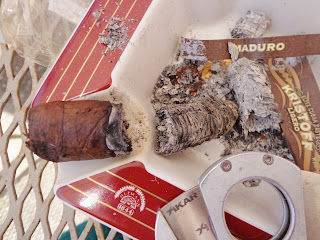 All I can say is if your haven't had a chance to smoke a Kristoff Ligero Maduro, you should. It is a fantastic smoking experience. 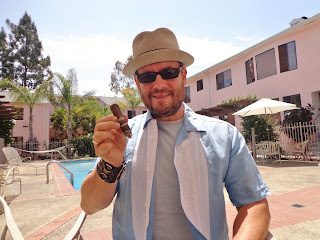