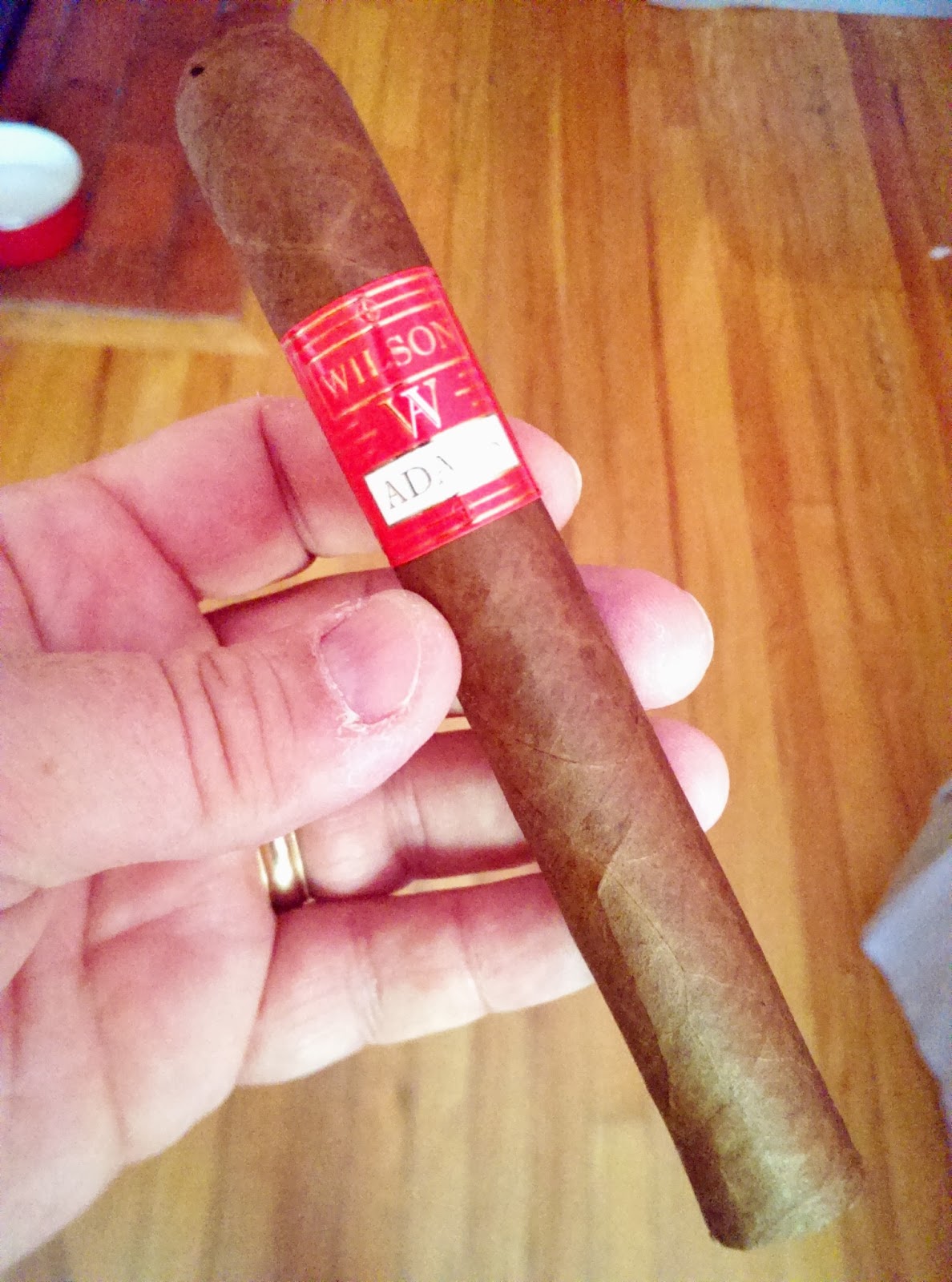 Being a fan of the first Wilson Adams cigar created by Brandon Wilson and Stephen Miller, I was looking forward to their new cigar recently released, the Wilson Adams Sumatra. During my travels, I popped into Lordsburg Cigar Lounge in La Verne, California and I spotted the new cigar in their beautiful humidor. I picked up three along with 2 of the original Wilson Adams and made the purchased. Now time for the review.

The cigar for the review was the second I smoked and I still have one more sitting in my humidor. I took this well constructed, nut/chocolate brown, minimally veined cigar from it's cellophane and smelled sweetness, cocoa and barnyard from the foot. Sweat and barnyard is what I smelled from the wrapper. I clipped off the cap with my Colibri Slice Cutter and took a nice open dry draw of chocolate and leather. I toasted the foot with a Colibri Enterprise II double jet flame lighter and tasted cedar and a touch of sweetness in the first few puffs of full creamy smoke which continued throughout the whole smoking experience.  Hints of Espresso and white pepper are the flavor note I was picking up and the nice dense grey with streaks of black as held on during the first section of this cigar. 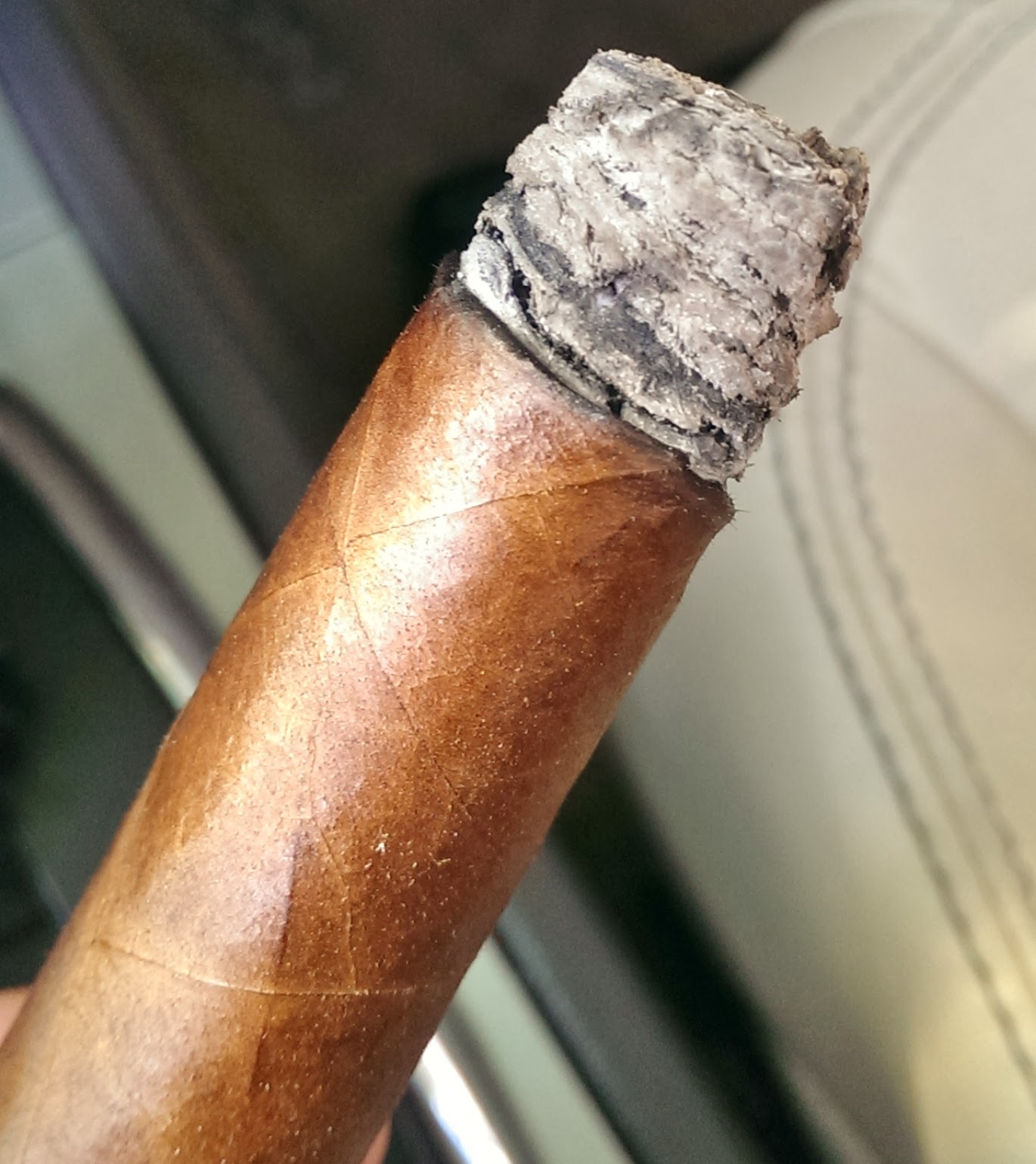 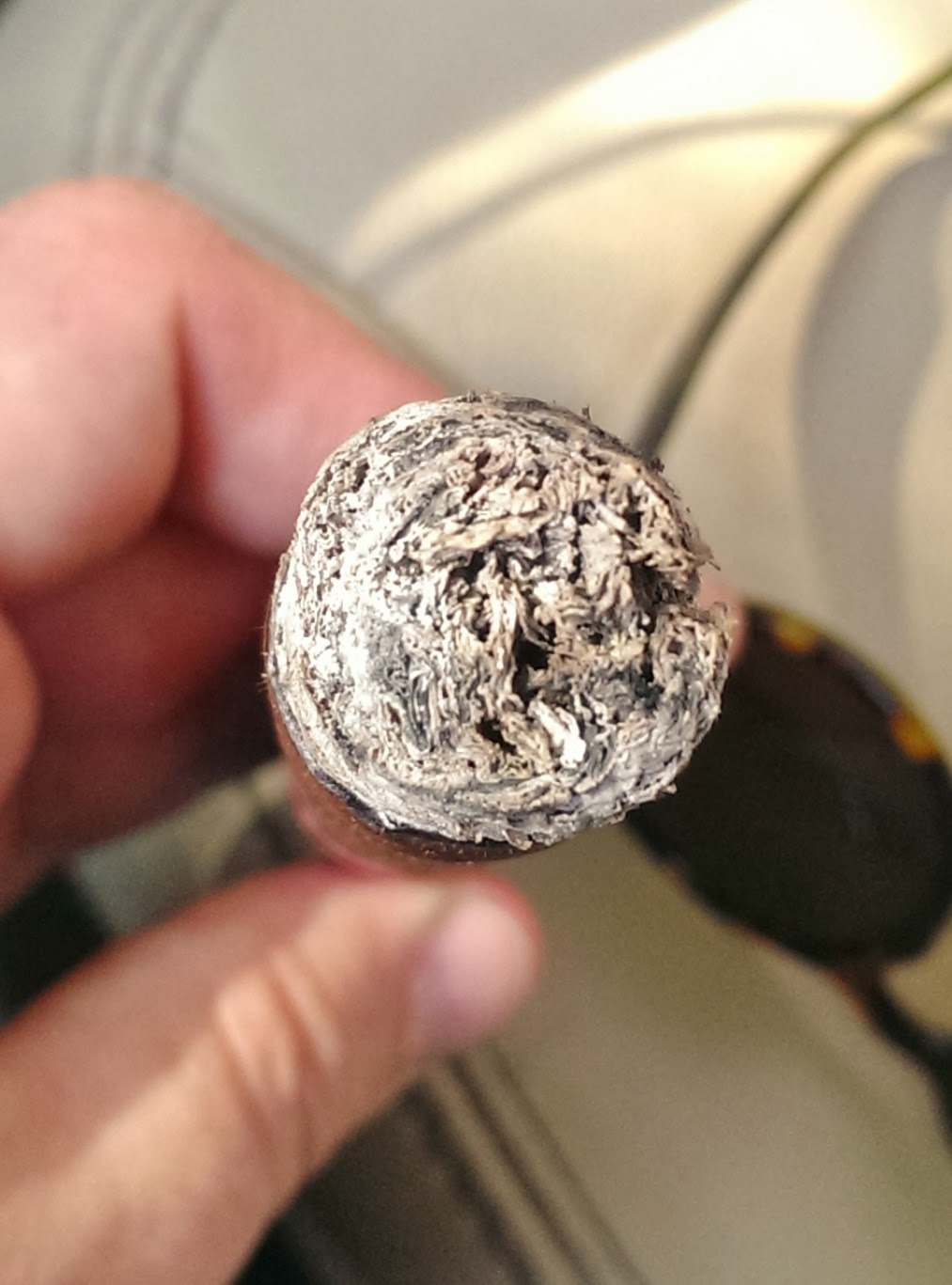 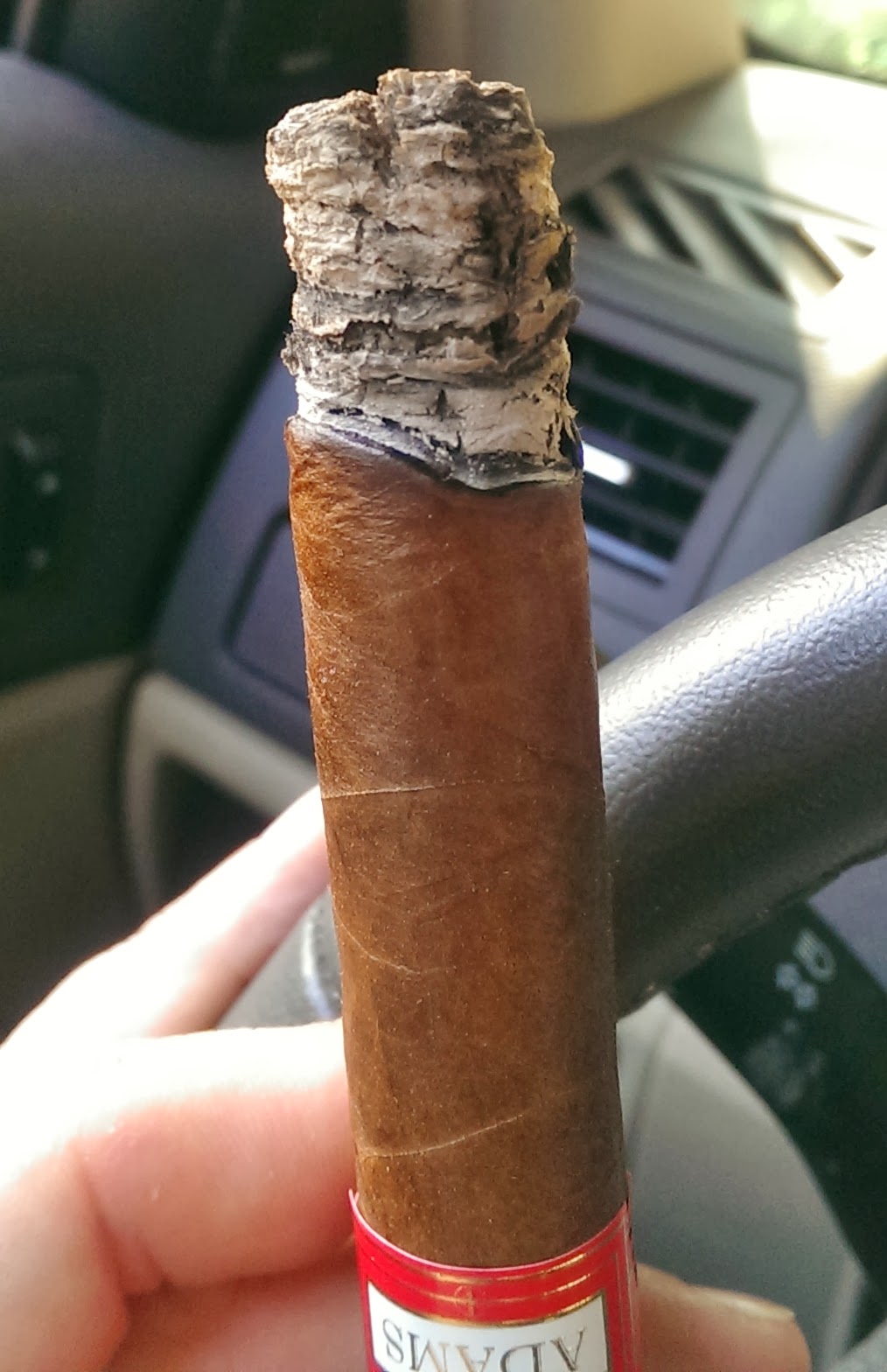 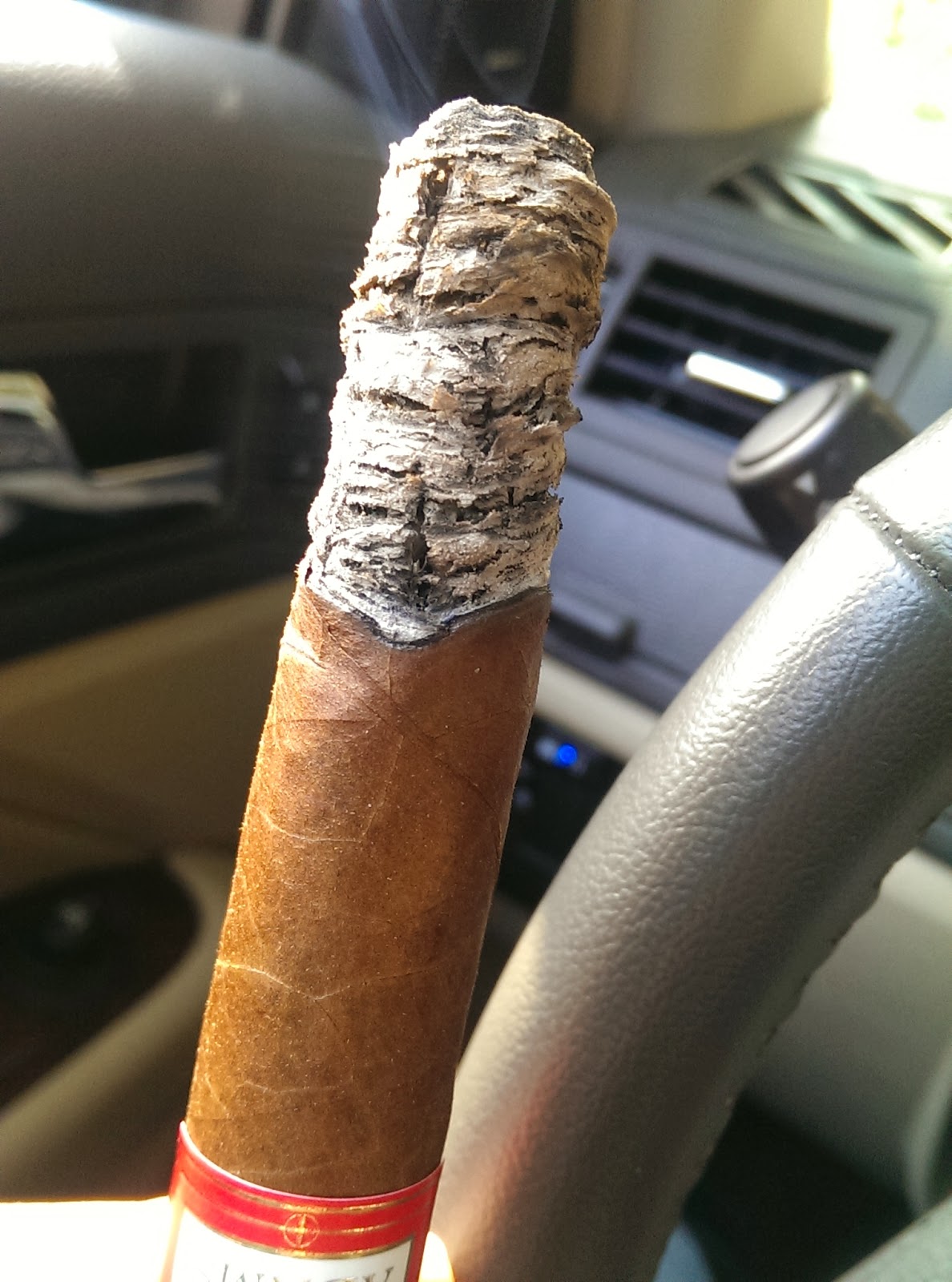 The ash fell for the first time right before the second section and notes of white pepper kicked it up a notch with an underlying hint of leather and espresso. 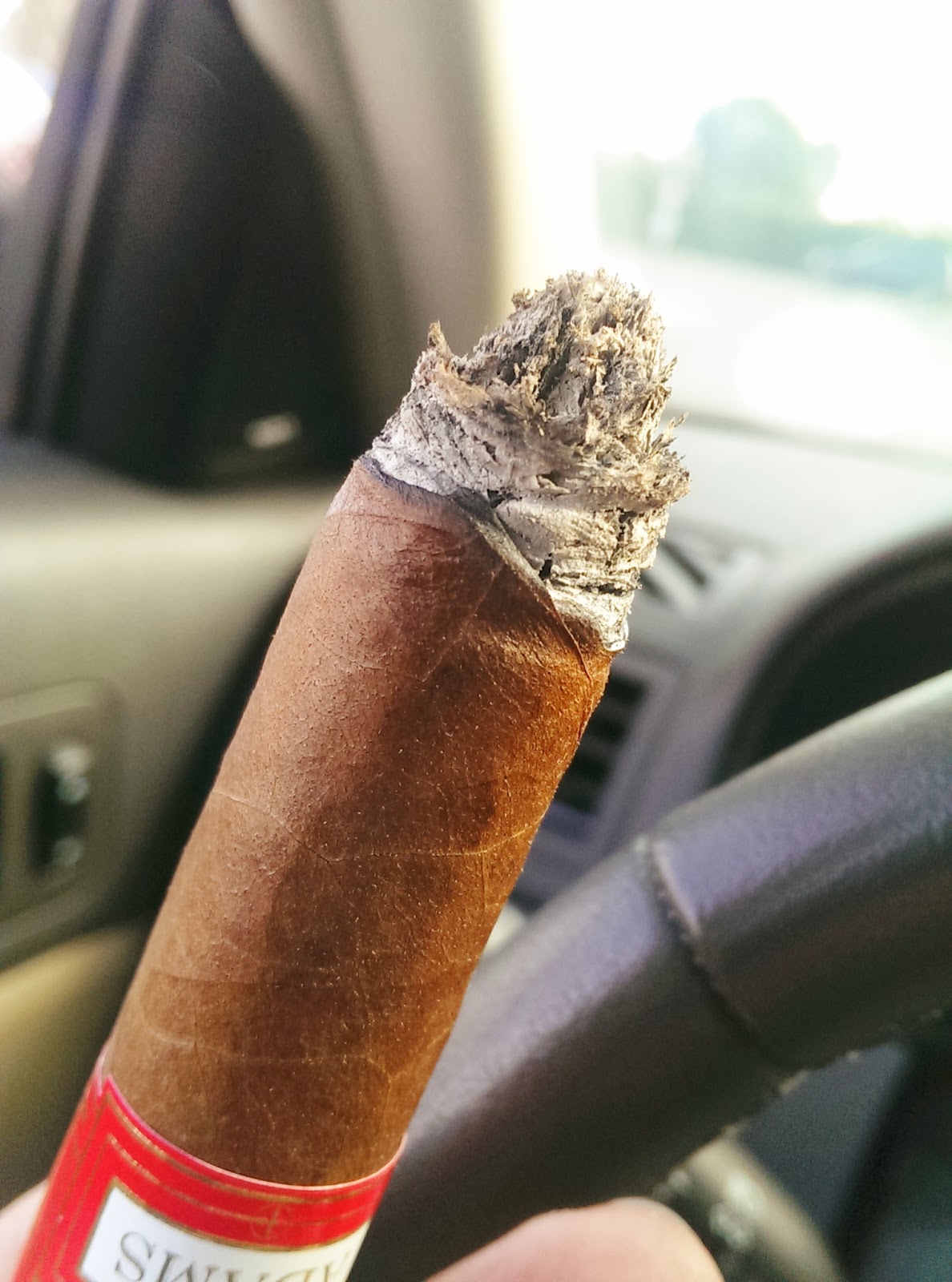 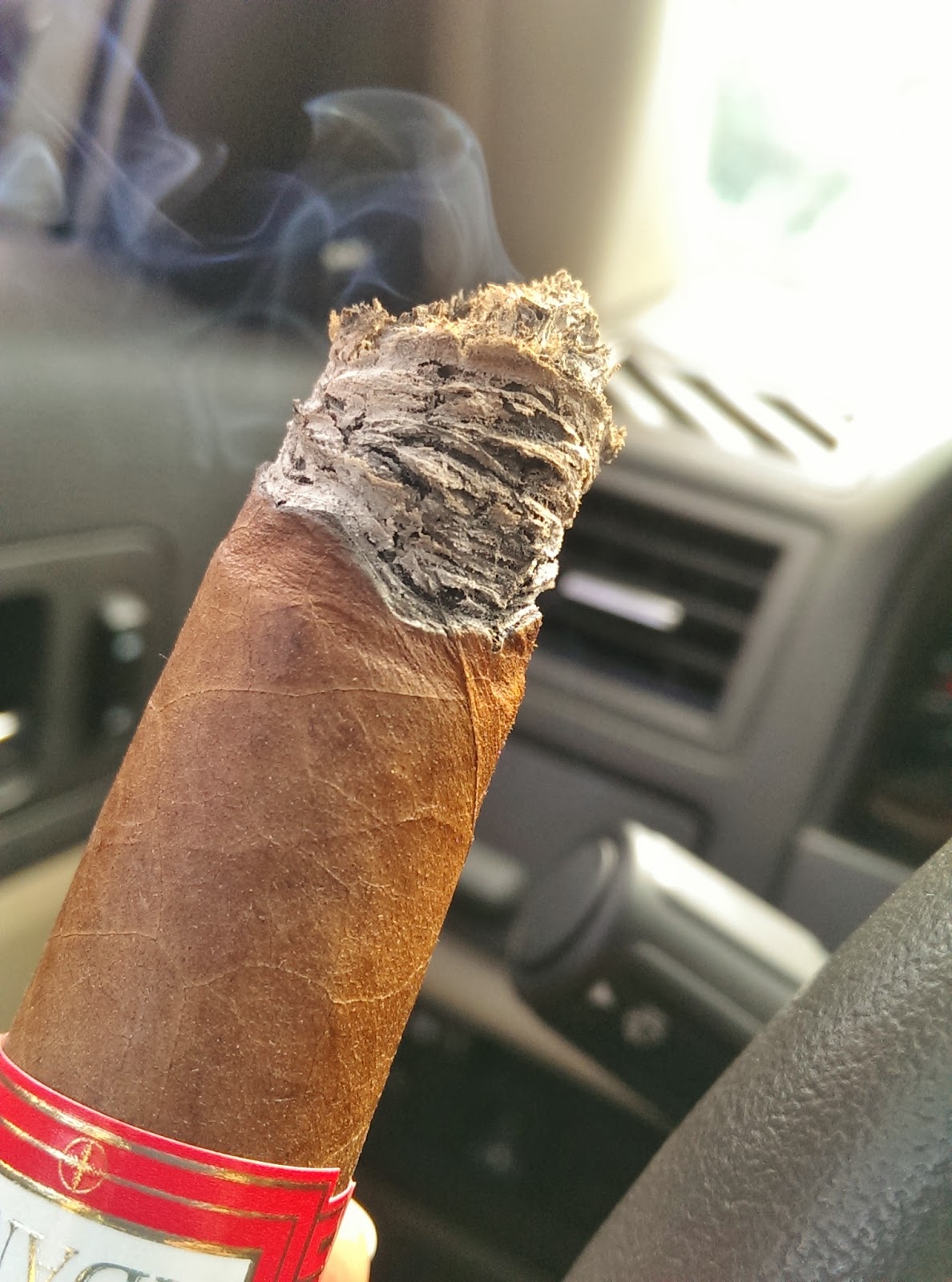 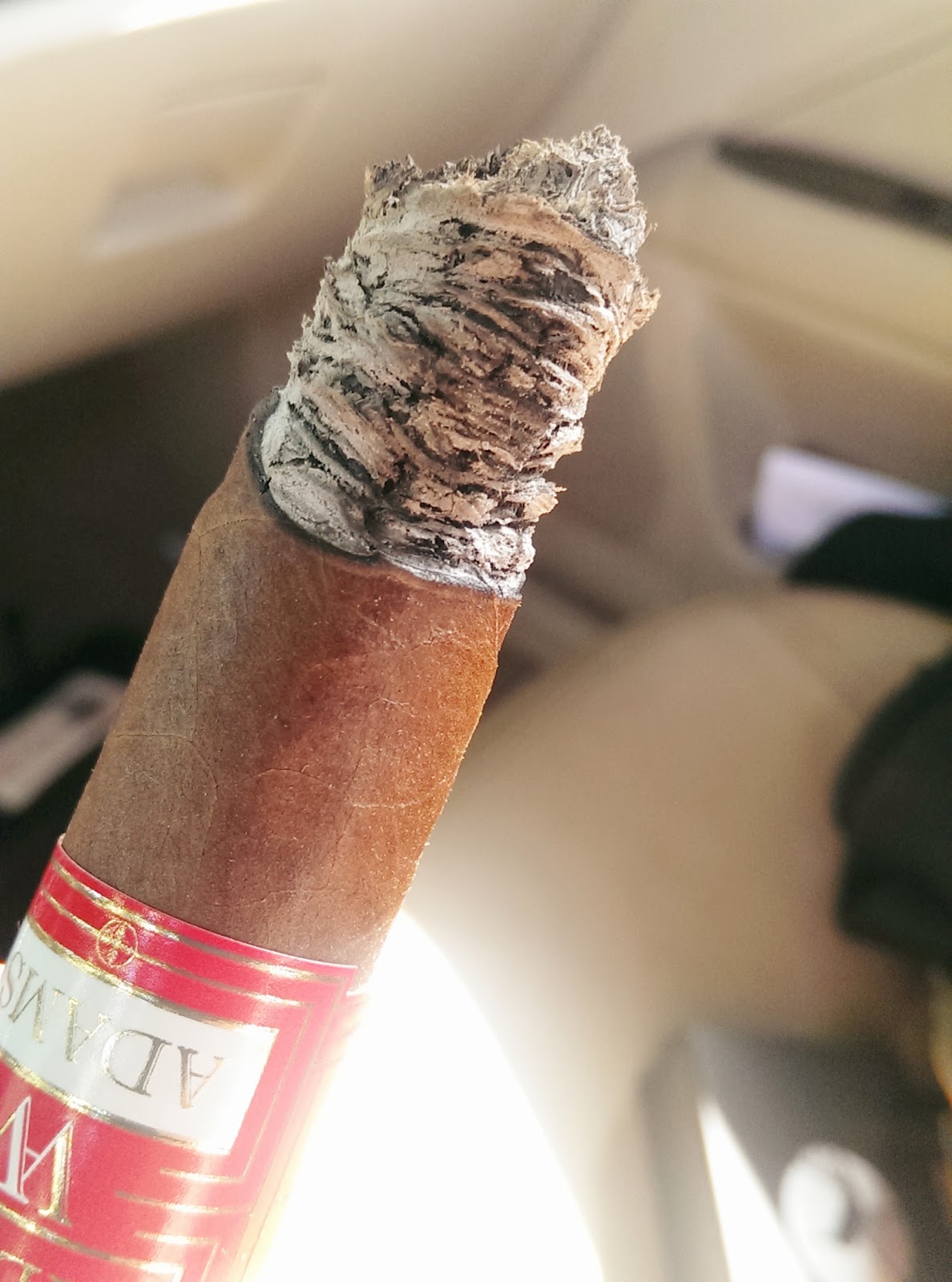 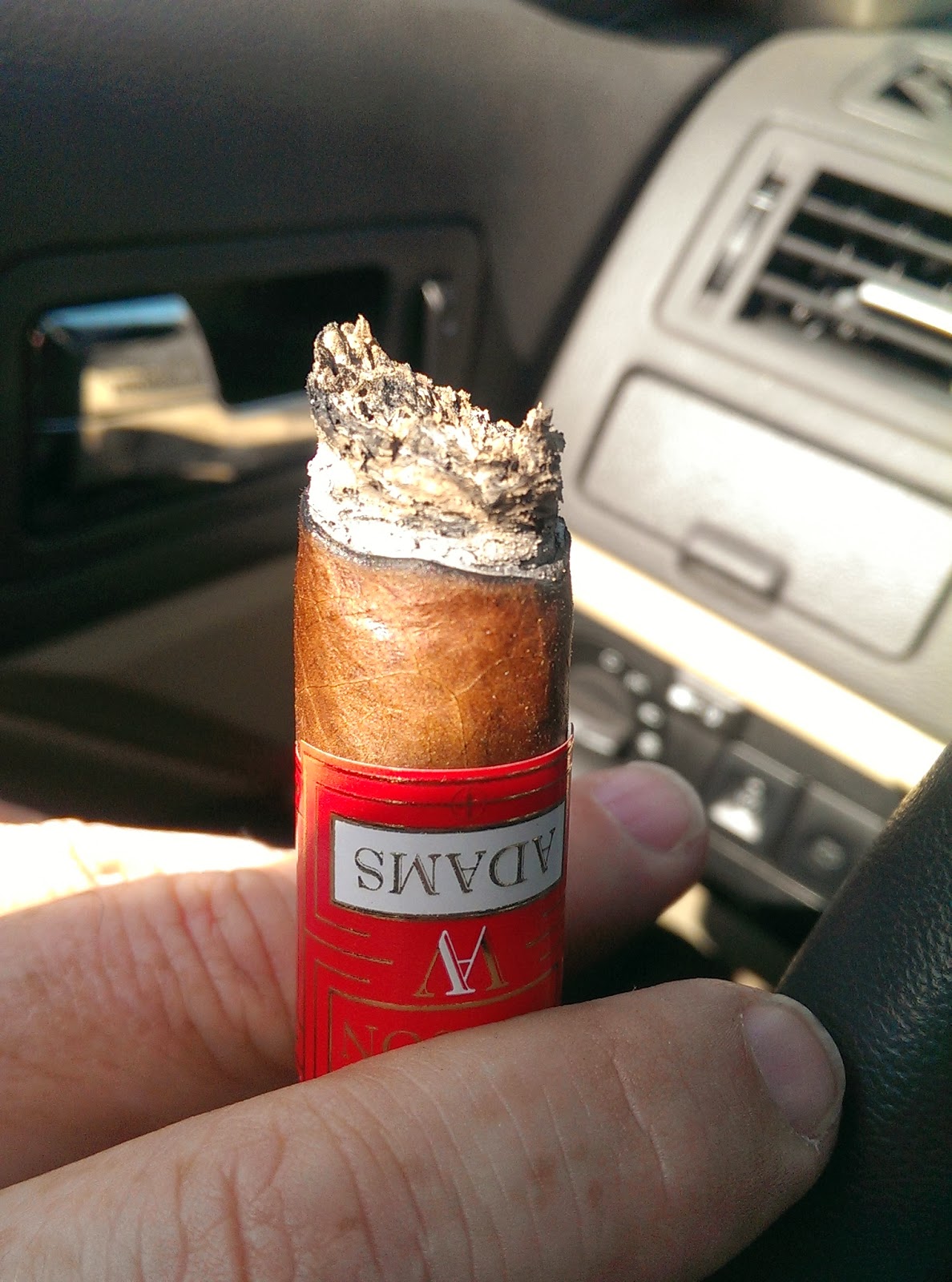 The last third and the band slid off without incident of damaging the cigar. No defects, cracks or glue underneath. The flavor of white pepper died down and hints of espresso, wood and a mild sweetness rounded off the last section. 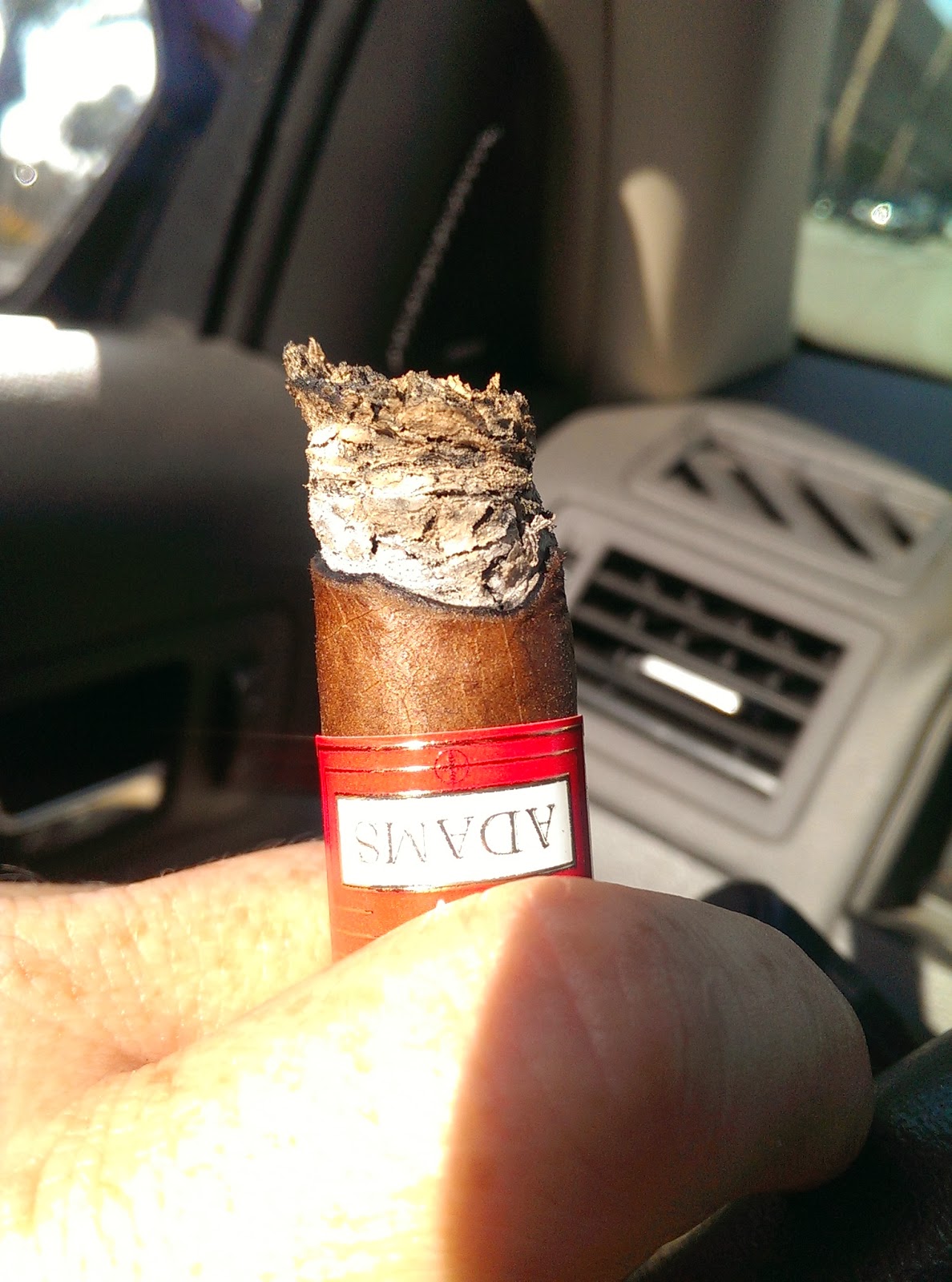 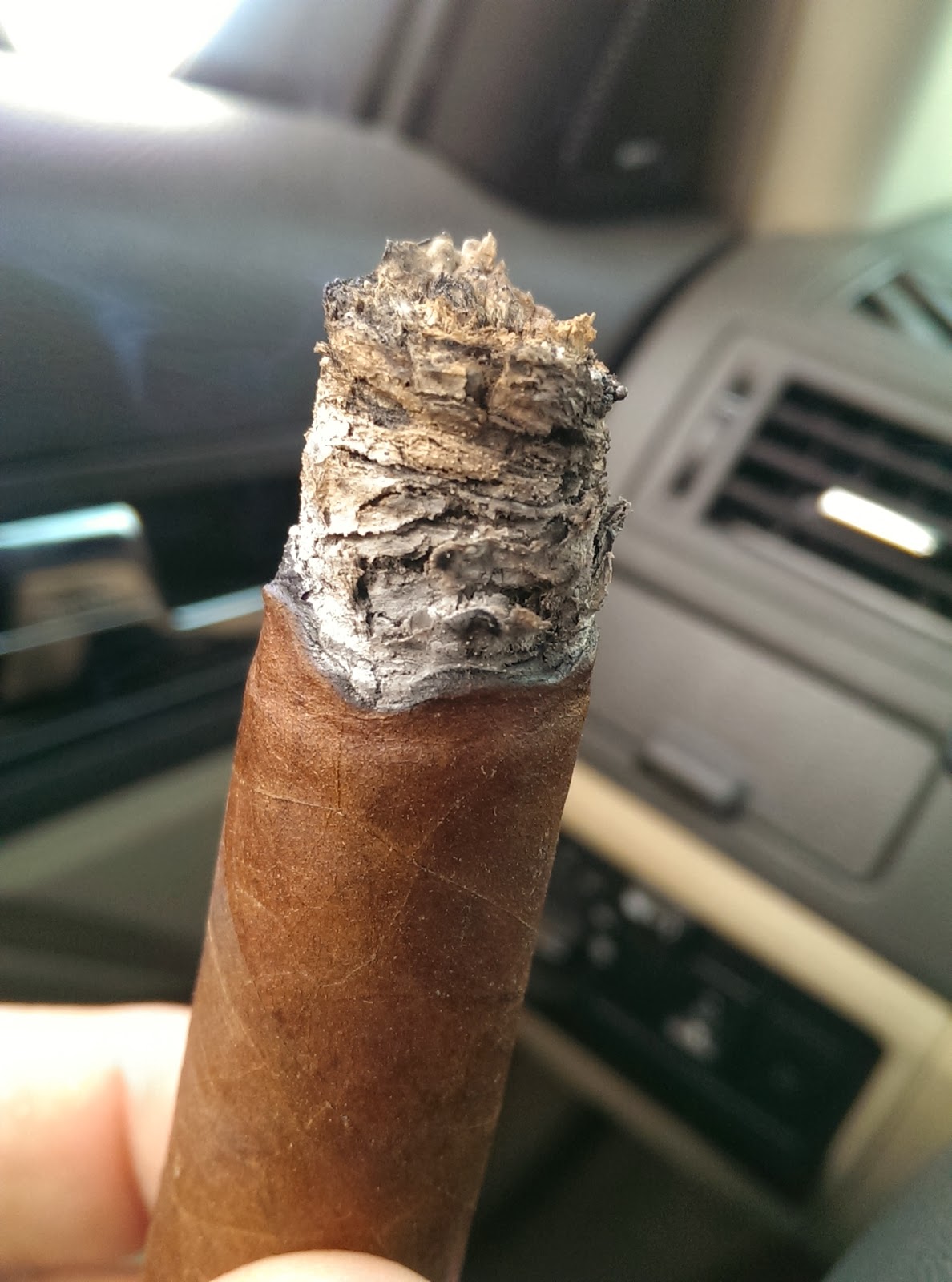 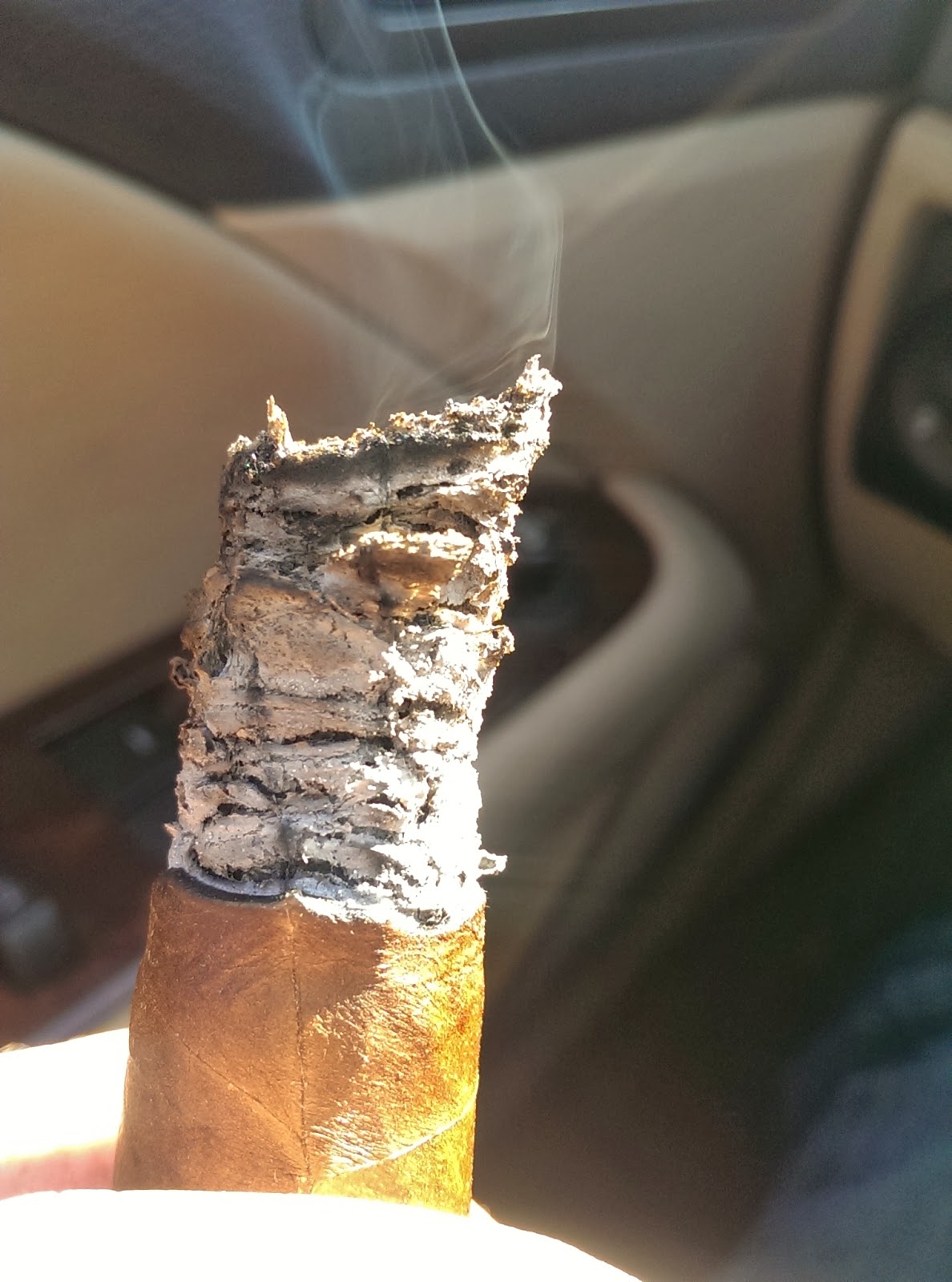 The Wilson Adams Sumatra is a full bodied smoke and shouldn't be smoked on an empty stomach. Make sure you eat a meal before hand. It also has a strong nicotine kick midway through. I enjoyed smoking this cigar and give it the Cigar Assessor Approval.

Make sure you support your local Cigar Shops/Lounges by visiting and buying cigars. Just don't buy on-line. I say this because these shops and their owners are on the front lines fighting for your rights to smoke. If you don't support them, they will begin to disappear and so will your rights to enjoy a fine cigar and you won't have anyplace to hang with fellow smokers. 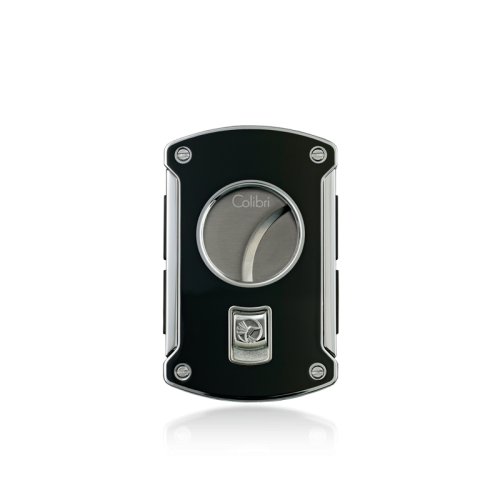 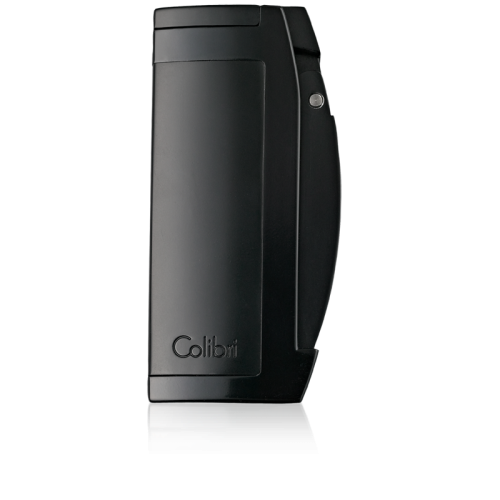 Posted by Cigar Assessor at 8:42 PM No comments: