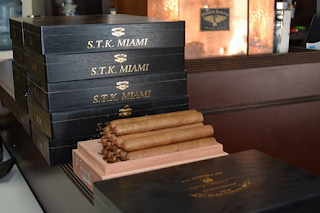 Miami, Florida – G.R. Tabacaleras Co. Cigar Factory. About three years ago, George Rico envisioned developing a project where his customers could create their own cigar blends without having to go through the very costly process of coming out with a line. This concept became a service now being offered at his G.R. Tabacaleras Co. factory in Miami, known as G.A.R. Deli. According to Rico, G.A.R. Deli was one of the primary reasons the Miami factory was opened. The factory was supposed to be a place where George could experiment and create unique and limited lines in the United States, and at the same time give the customer an opportunity to experiment in the blending process of their very own cigar. A customer interested in blending their own cigar can select their own wrapper, binder, and three types of fillers from a G.A.R. Deli sample kit of tobaccos. 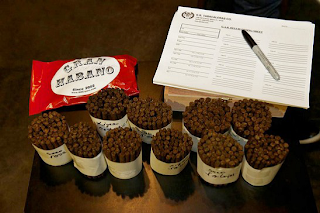 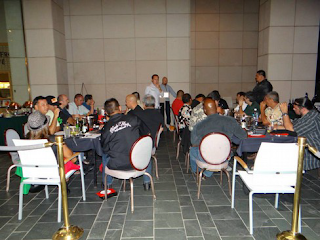 Last June, Ohlone Cigar Lounge of California and Fujioka’s Wine Times of Hawaii, hosted G.A.R. Deli cigar blending events. Guests of the events were each given samples of all the different tobaccos that George had available at the Miami factory to put a blend together. They received their own blending sheet where they listed their preferred wrapper, binder, and fillers for their blend. Those guests were able to place an order with the factory to have their blend prepared by a cigar roller at G.R. Tabacaleras Co. and receive a box of their custom cigar.

G.A.R. Deli orders are not limited to blending events. Customers can blend in person with George Rico in Miami or a G.A.R. Deli custom order can be made by contacting the factory directly at info@garcigars.com. G.A.R. Deli tobacco kits can be mailed directly to anyone interested in blending their own cigar. Customizing your blend will also be made available online when construction of the G.R. Tabacaleras Co. website is complete. 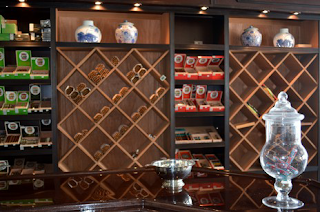 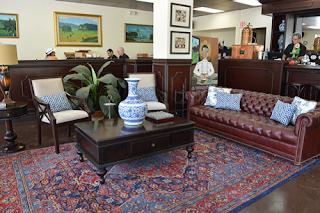 Posted by Cigar Assessor at 11:24 AM No comments: