Today I got my recent order from Tampa Humidor and I felt like a kid on Christmas Day as I opened the box and unpacked its contents. Now I need a bigger humidor. I have two humidors but prefer all my sticks to be inside one.


Since I have two different Kristoff Cigars in the package and I already smoked many Maduro Ligero Matadors, I am going to smoke the Kristoff Sumatra Robusto. 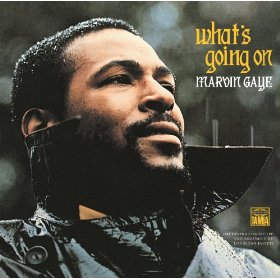 I walk to the Jacuzzi set up shop and get in. I will be drinking filtered water and listening to Marvin Gaye’s - What’s Going On, an old favorite of mine which I heard for the first time on 8-Track. 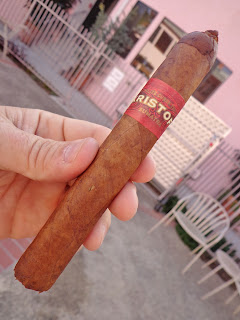 This sandy brown stick with its shaggy foot and pigtail cap is light on veins and has a light sheen to it. These sticks come bare back. The band is pinkish red in color with the Kristoff name aching so slightly across the front in gold wrapped creme colored letters.


I take a sniff and cocoa and barnyard are the smells I inhale. I twist off the pigtail and take a dry draw and cinnamon stick flavor is what I taste. The draw is very smooth and open. 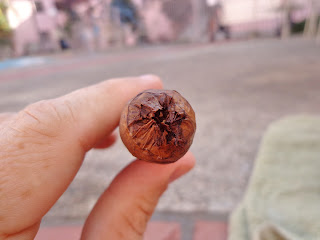 I light the shaggy foot and taste wood and citrus notes. The white smoke is full and velvet. Later in this third hints of roasted coffee are dominant. 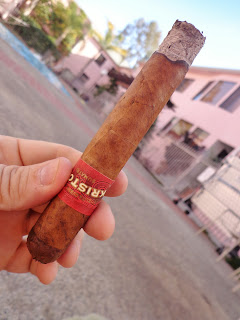 As the first third of the cigar draws to a close, the grey ash with black highlight falls off after holding its form. The burn is slightly uneven. 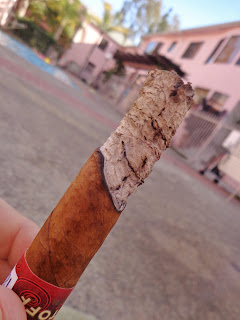 The next third and the citrus returns and hints of cedar and wood appear in my mouth. The smoke is still flowing full and the burn is a little uneven. 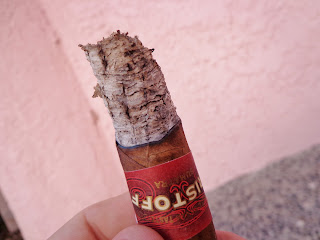 Wood, cedar and coffee round off the last third of this stick as the burn becomes even and the smoke is still kicking on full strength. 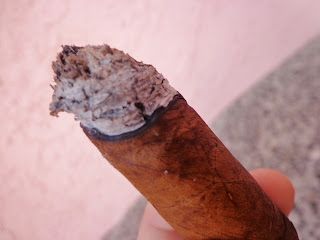 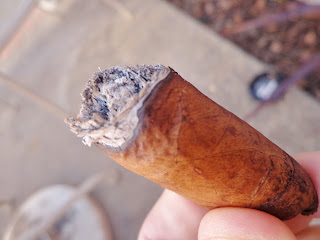 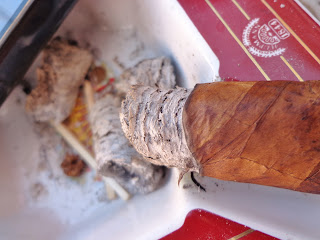 I smoke this cigar until I can’t anymore. Here is another Kristoff that is a great smoke. I have become a big fan of his line of cigars and confidently recommend them to cigar smokers everywhere. 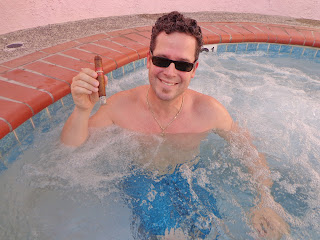 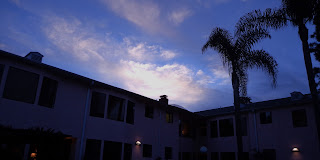 Today was a day to create homemade tomato gravy with fresh meatballs, a favorite at my house. However, as I was cooking I couldn’t stop thinking of my after dinner treat, a Garo Blue Line cigar and some Glenmorangie Artein single malt scotch. 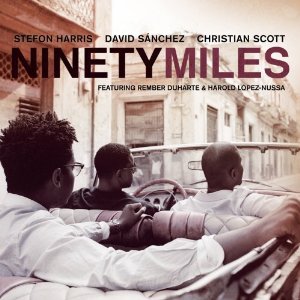 There is a party going on where I usually smoke and relax, so I have to set up shop at the other end of the pool where I sit myself on a metal Chaise Lounge chair. The weather is beautiful and the music I pick  to accompany this cigar and scotch is Christian Scott, David Sanchez and Stefon Harris' album, Ninty Miles. 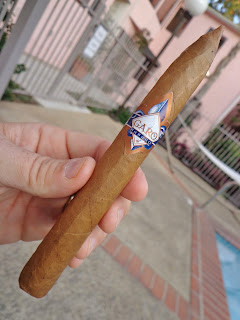 As I pop the brown sugar colored cigar out of its cellophane, I would guess this wrapper was grown in the shade because of its smaller and smoother veins. The band and its fleur-de-lis design is nice and simple. 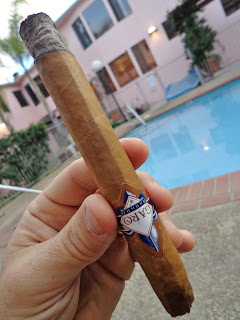 The cigar has a strong barnyard aroma. I cut off the pointed end about a quarter of an inch in and take a draw. It has a very open and smooth earthy draw. 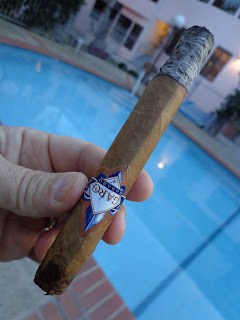 It is an easy light with the piece of cedar I use to light the foot of this cigar. After a couple spins it is evenly lit.


The cigar’s smoke is full and creamy with a nutty note that embodies the smoke circling around in my mouth.  I also taste wood and cedar in the first third of this cigar. 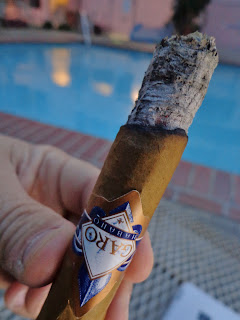 The grey with streaks of black ash falls off as the first third of this stick is almost complete. The burn with its nice orange glow and black edge is even.


Roasted nuts and cedar are the dominate flavors in the second third of this cigar and the smoke is still full and undulating. 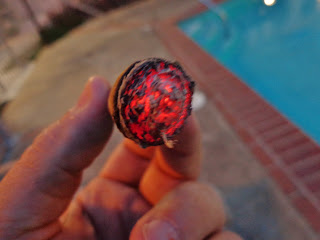 The last third of this stick has a complex flavor of salted nuts and cedar. I smoke it until I can no longer hold it and have to place it down. 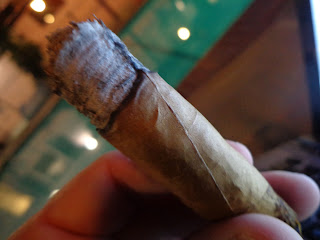 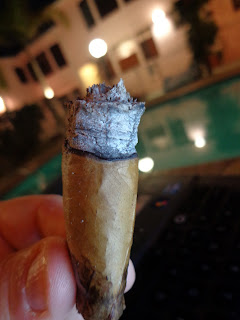 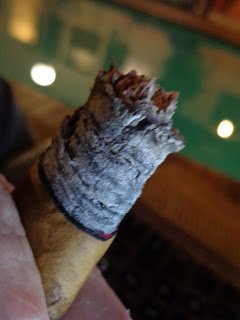 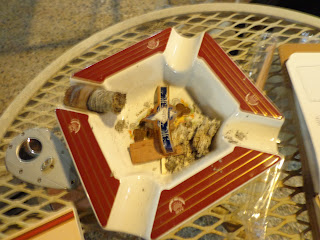 I never was a fan of Connecticut wrappers as I mentioned in an earlier cigar review of mine. (March 1, 2013) That being said, I find this to be an example of a great cigar with a Connecticut wrapper.
I was only recently introduced to the Garo line by a friend and after smoking this second cigar in this line, I believe I will be enjoying more of his cigars. If you can get one of his cigars, I wouldn’t hesitate in grabbing a few. You won’t be disappointed. 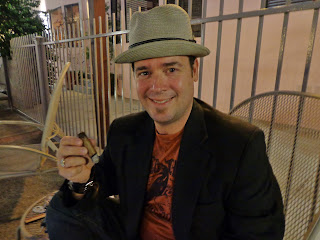 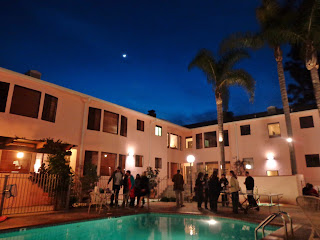