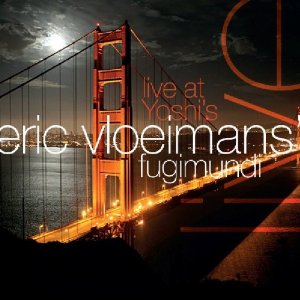 Tonight’s dinner consisted of a grilled medium rare rib eye steak, a baked potato and broccoli florets. Dessert will be a H. Upmann Robusto with some Glenmorangie Artein single malt scotch. Off to the stoop to enjoy dessert and kick on the sounds of Eric Vloeimans Live at Yoshi’s album Fugimundi. 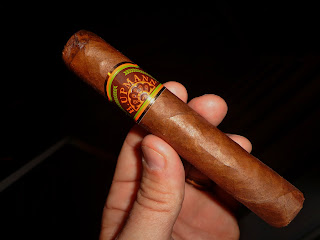 This Robusto stick comes easily out of its wrapper and on first inspection is a great composition to gaze upon. Light chocolate in color, tiny minimal veins with one band at the foot that has the word Legacy on it and the other about an inch from the cap with H. Upmann printed on it.  The bands are elegant in design and color and wrap the stick like a piece of candy.


I place the cigar under my nose and immediately I smell cherry and cocoa, delicious. I second guess myself and call my wife over and she smells the same sweetness. 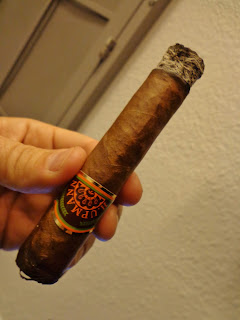 I clip the cap with my Xikar cutter and take a dry draw, open and smooth. After a few draws I taste pepper. I strike a wooden match and light the foot with ease. The smoke instantly pumps full with cocoa and dry cherries in flavor. It later transitions to hints of cedar. 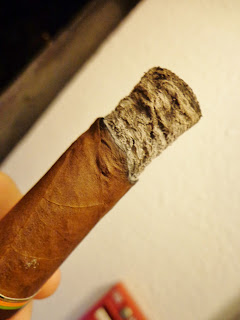 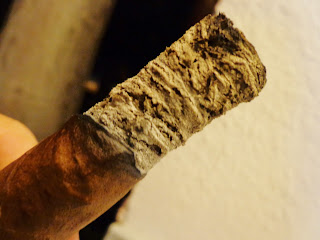 The grey ash with a spotting of black holds its form strong until it crosses the one third mark of the cigar. Smoke is still cascading full and creamy. The burn is slightly uneven but not enough to care. 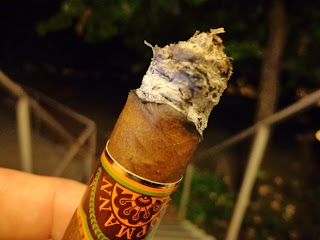 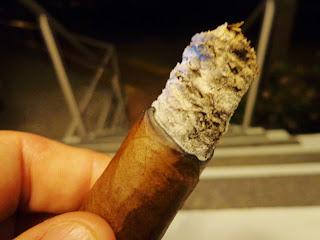 The second third evokes notes of wood and coffee, an enjoyable combination in this cigar. The smoke is white and delicious. 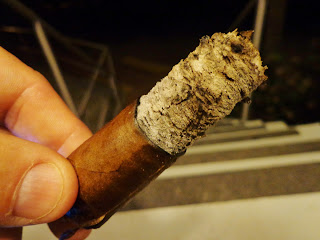 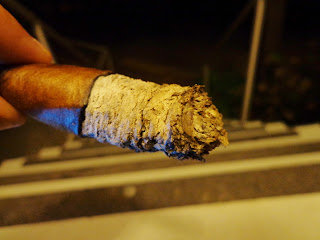 The last third and a hint of light fruity sweetness appears and disappears into notes of salt and nuts. The burn is now even and the smoke is still kicking. I eventually have to top the ash off. 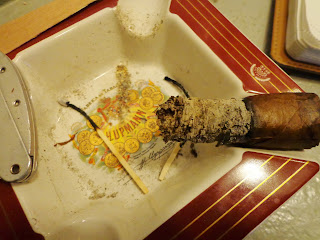 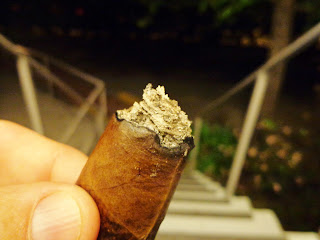 I smoke this cigar until almost the very end. H. Upmann hit a homerun with this cigar. If you see any at your local Cigar shop, give it a try and I’ll bet you leave with a few. - March 16, 2013 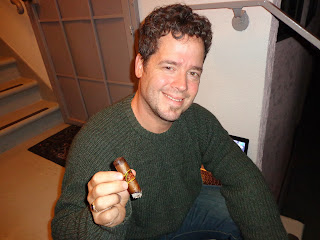 Robert Anthony Meyers
Posted by Cigar Assessor at 12:20 AM 2 comments: