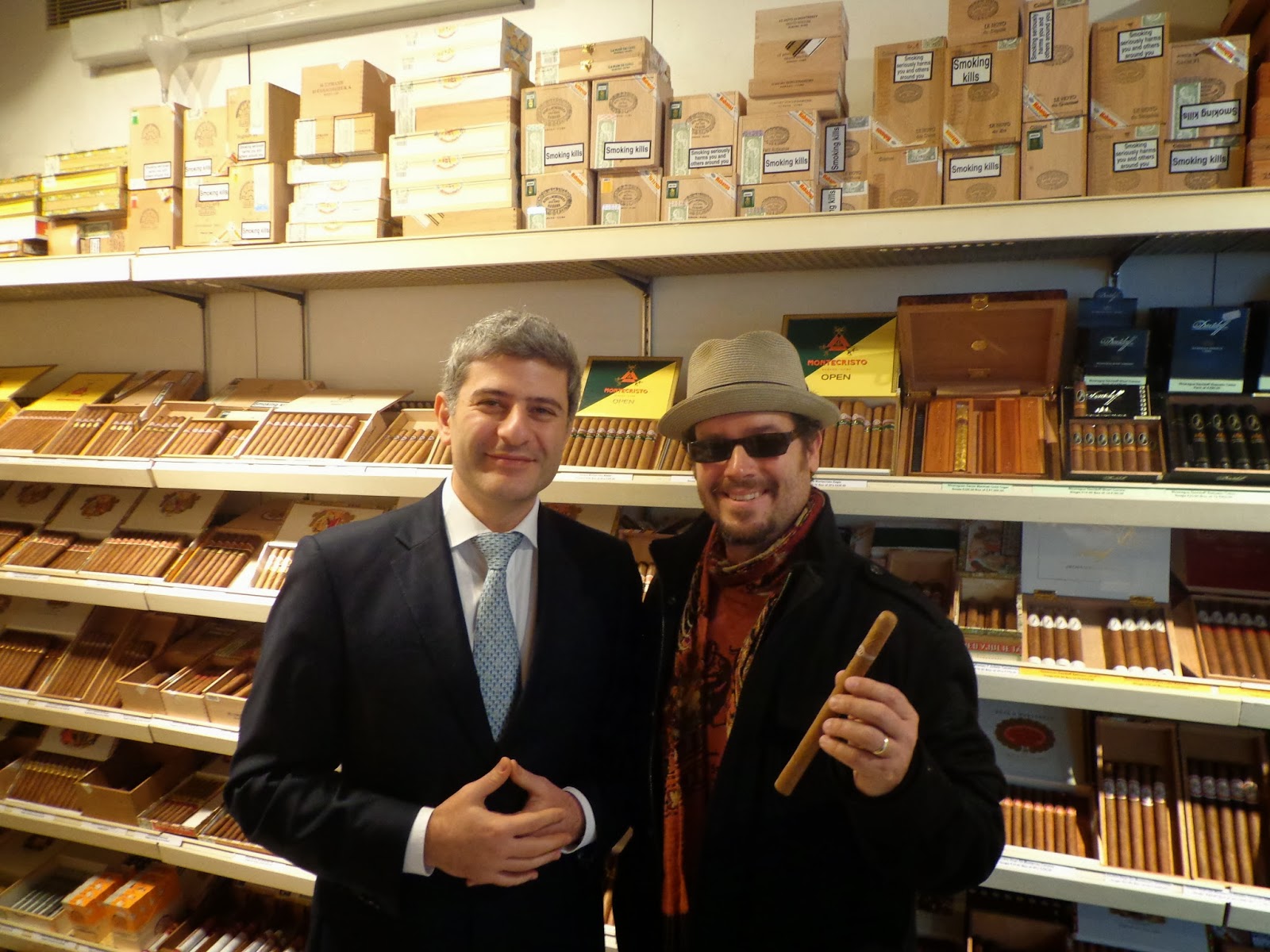 On my recent trip to London, I along with my friend Joe Mosca were walking around Piccadilly Square and took a turn down St. James's Street and saw this Cigar Shop on the corner of Jermyn Street and St. James's Street with a big Davidoff Fine Cigars sign. I walked in and met the owner Edward Sahakian. He is a very nice, cool, knowledgeable man who I enjoyed talking with. He handed me a Davidoff 25th Anniversary cigar after a nice conversation about cigars. A cigar only available in London. Today, I decided it would be my first review of 2014. 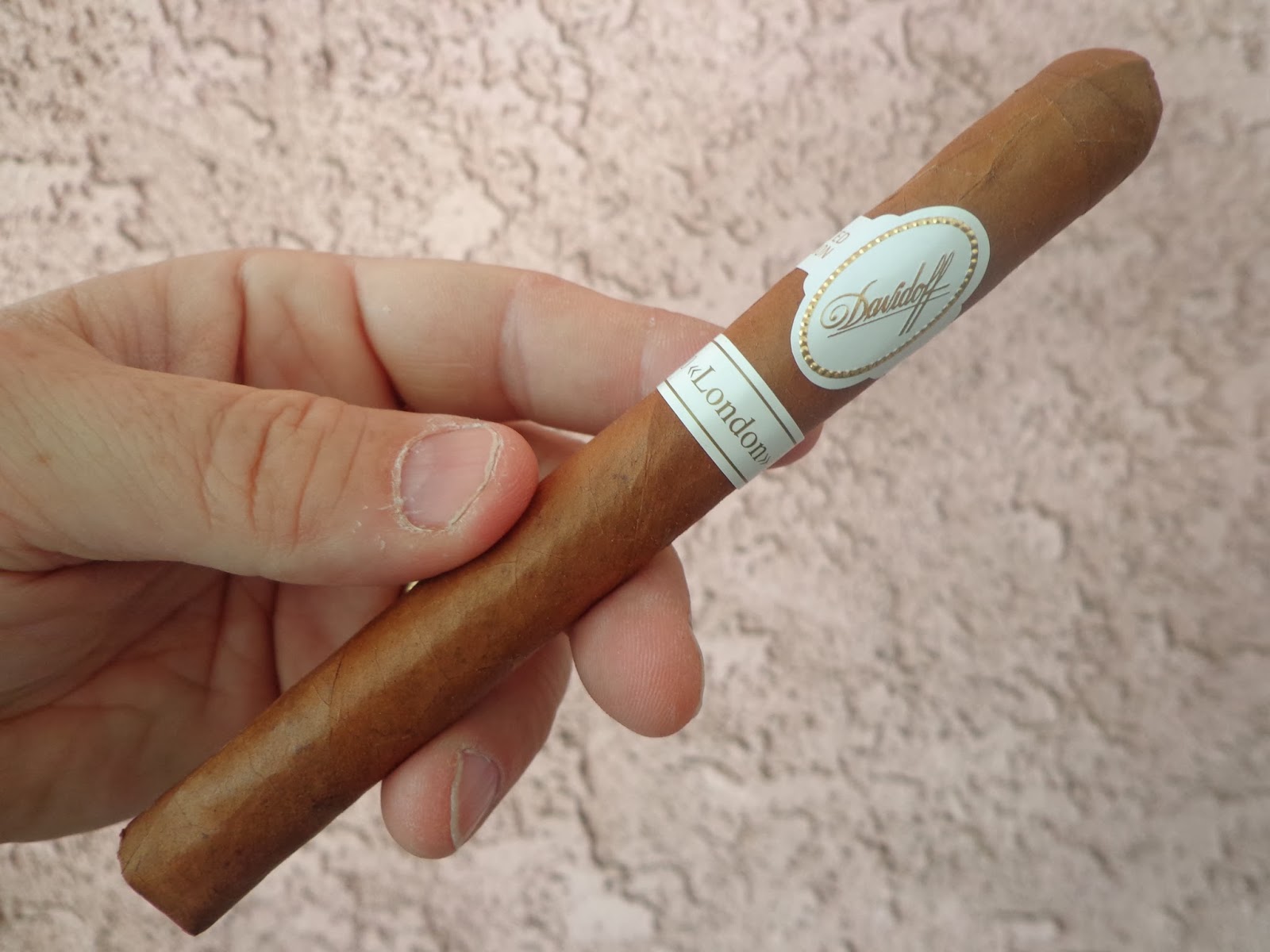 This well constructed, nutty brown cigar had minimal veinage and a tiny pigtail at the cap. I sniffed the foot and smelled hay and cinnamon. From the stick came the aromas of sweat, hay and barnyard. I clipped the cap with my Colibri Slice cutter and took an open dry draw of sweetness and hay. I toasted the foot with a Colibri Maui single torch and tasted sweetness from the first few draws and then some hints of nuts. 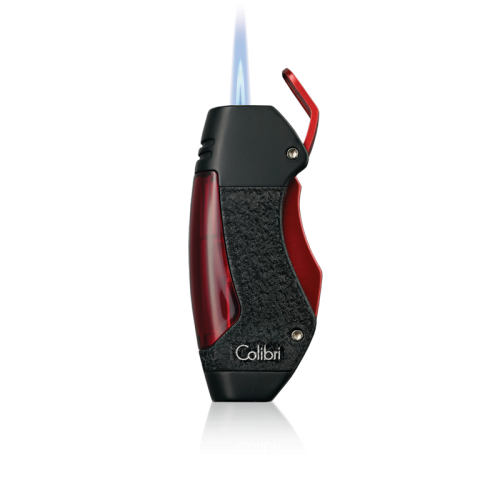 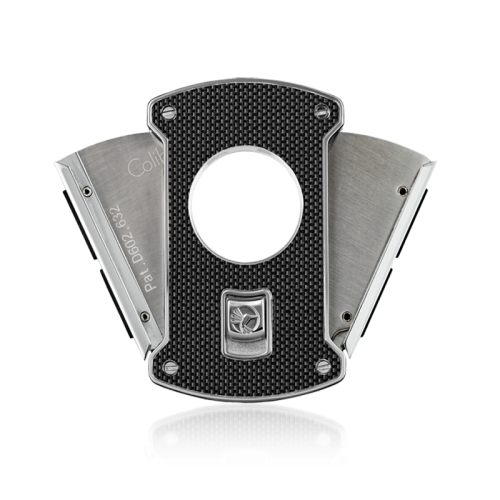 The burn was even and the nice dense grey ash held its form and the smoke was full and creamy. Hints of nutmeg, wood and a mild sweetness were the flavors I tasted in the creamy smoke. 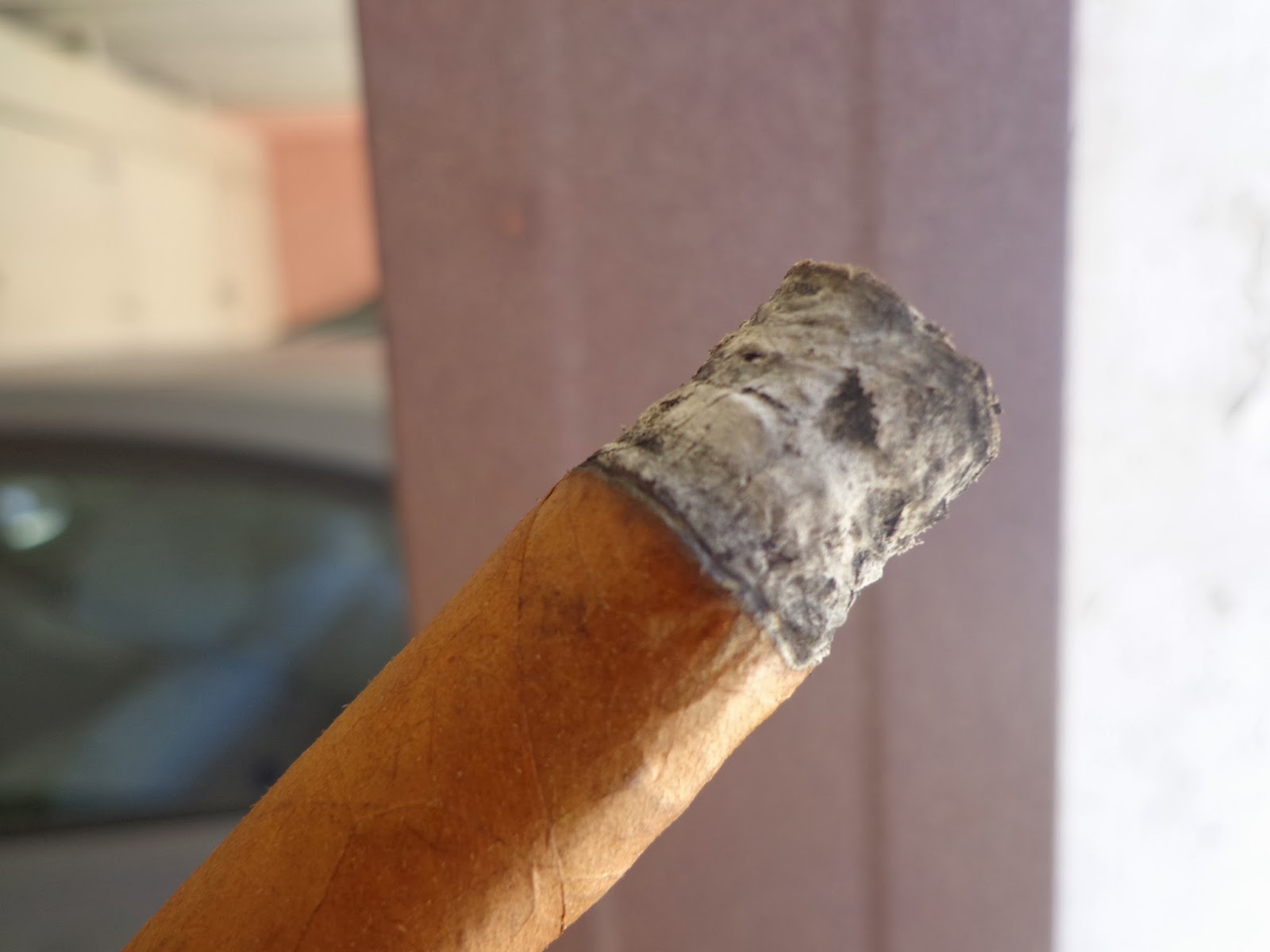 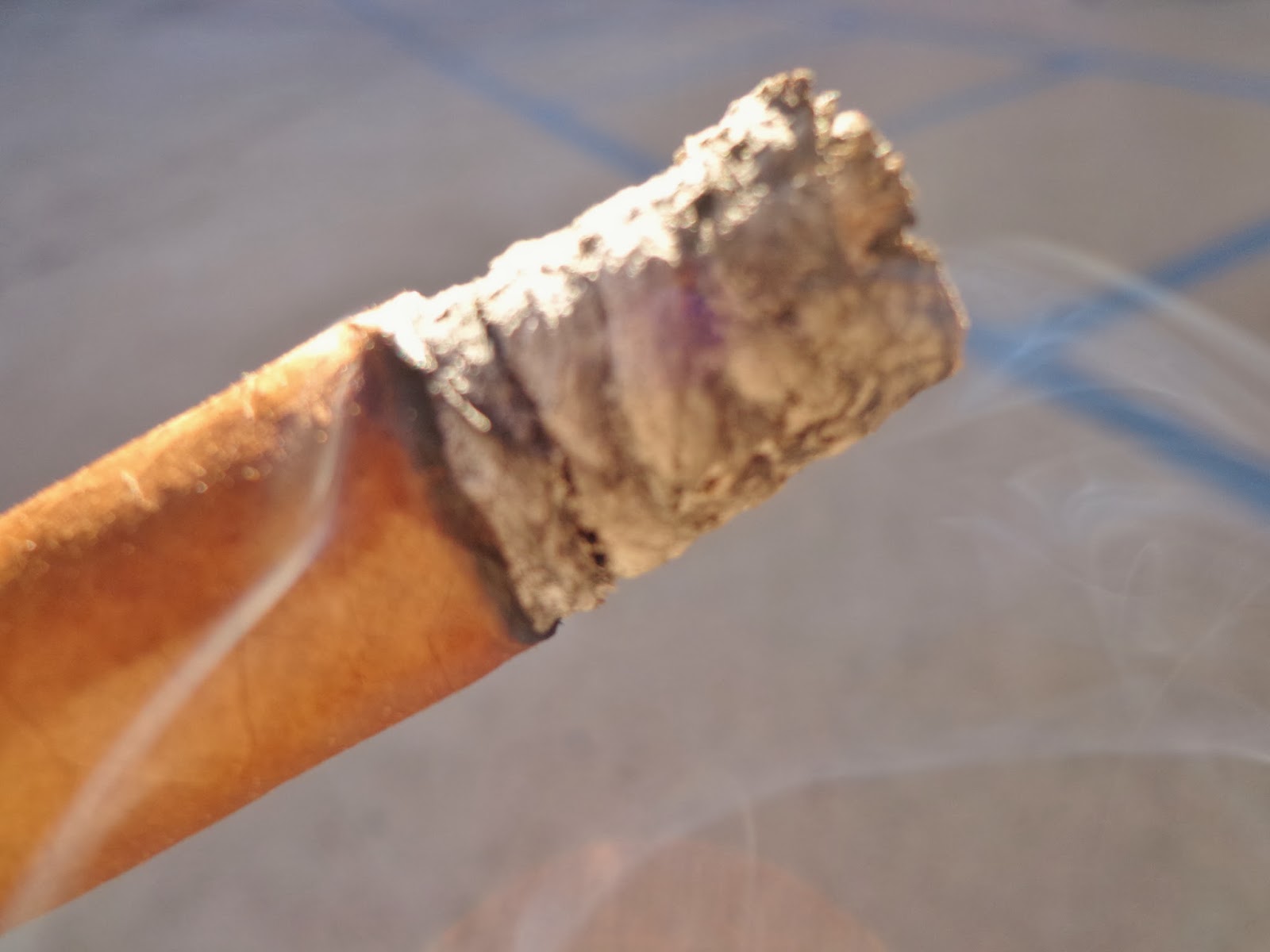 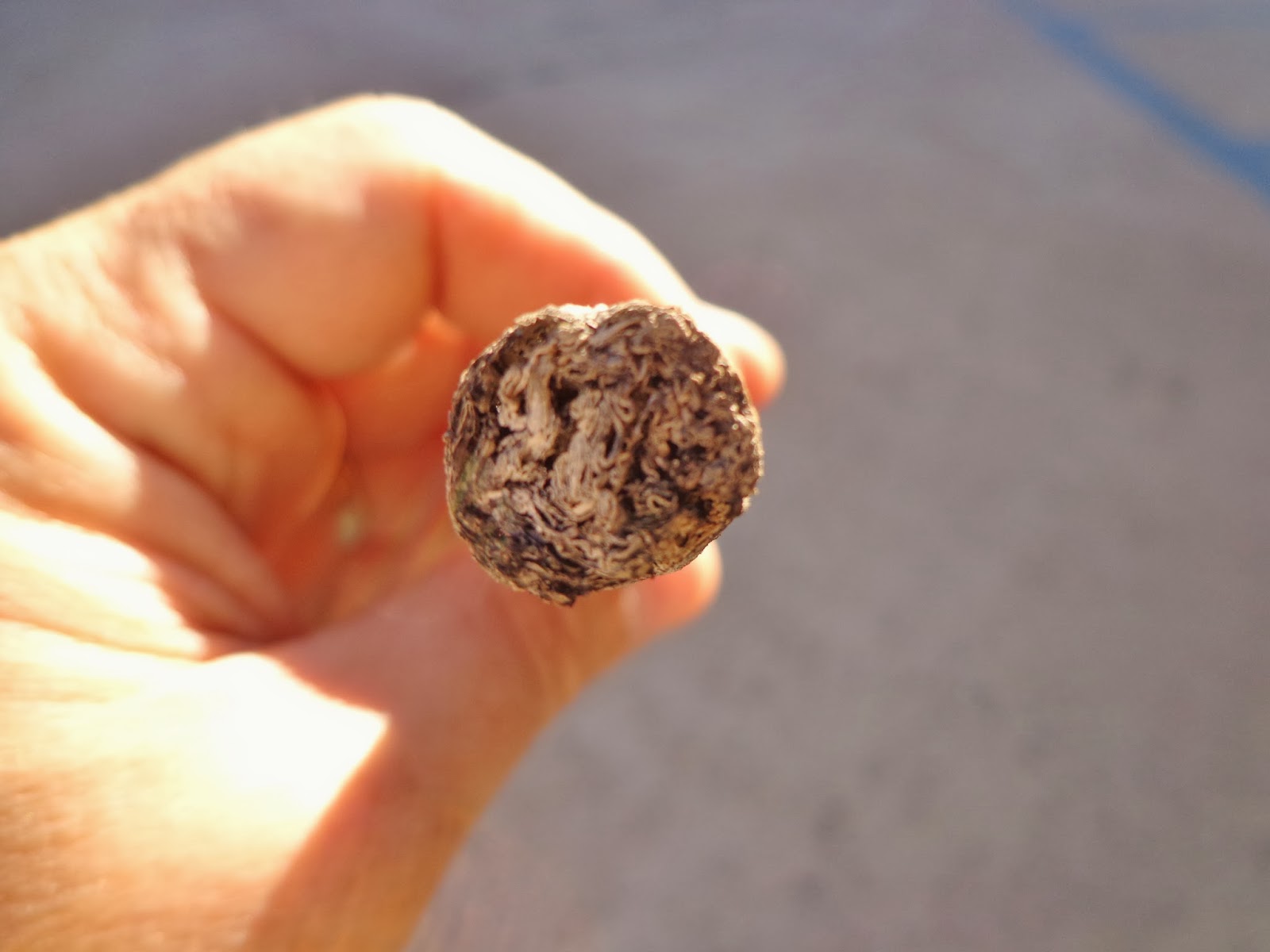 The second third and the ash still didn't fall. The burn was still and remained even. The ash did fall off about halfway. Full smoke still kicking out and mild white pepper and molasses are the flavor note I tasted. The first band came off without incident. No cracks, tears, defects or glue underneath. 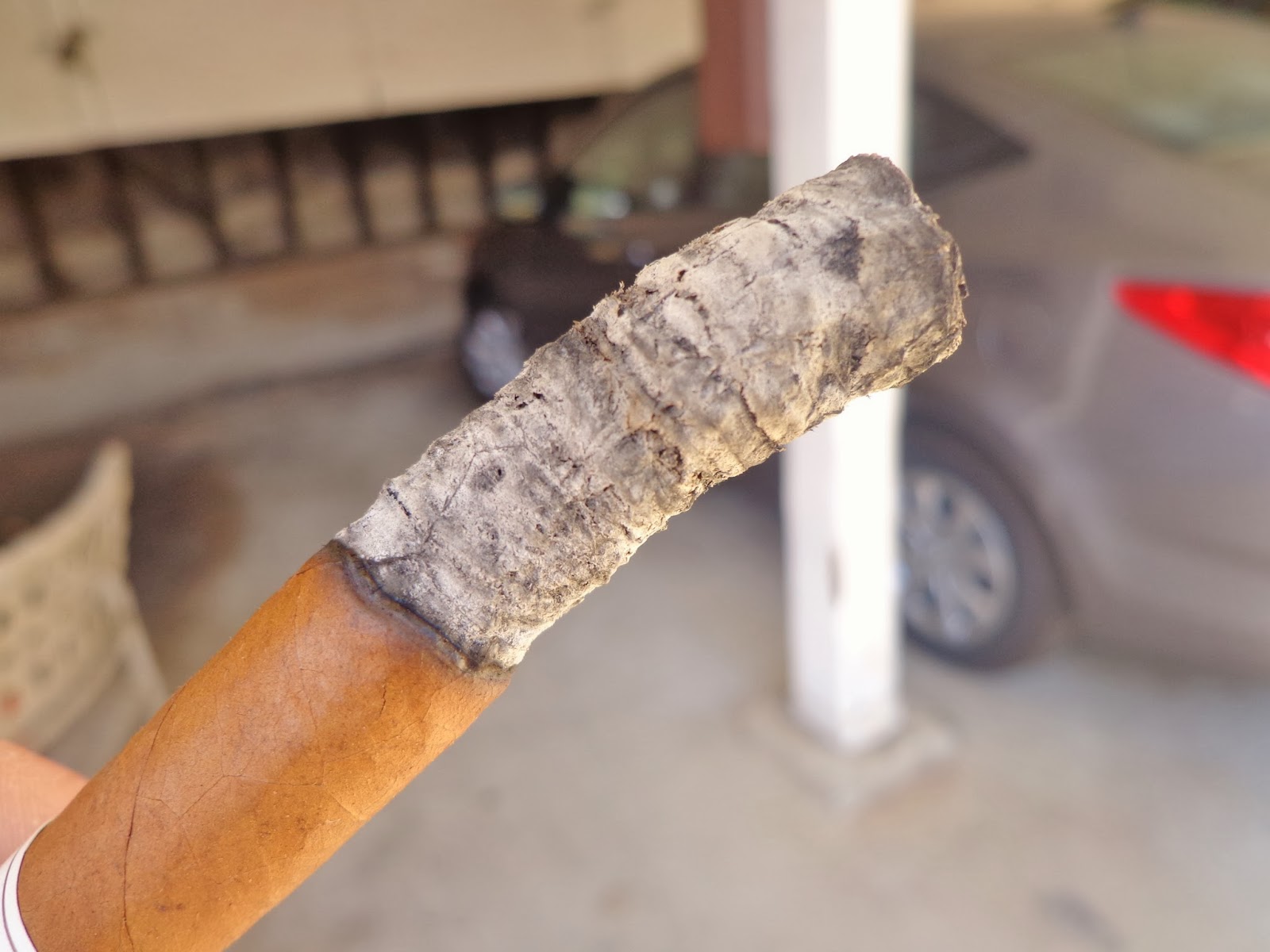 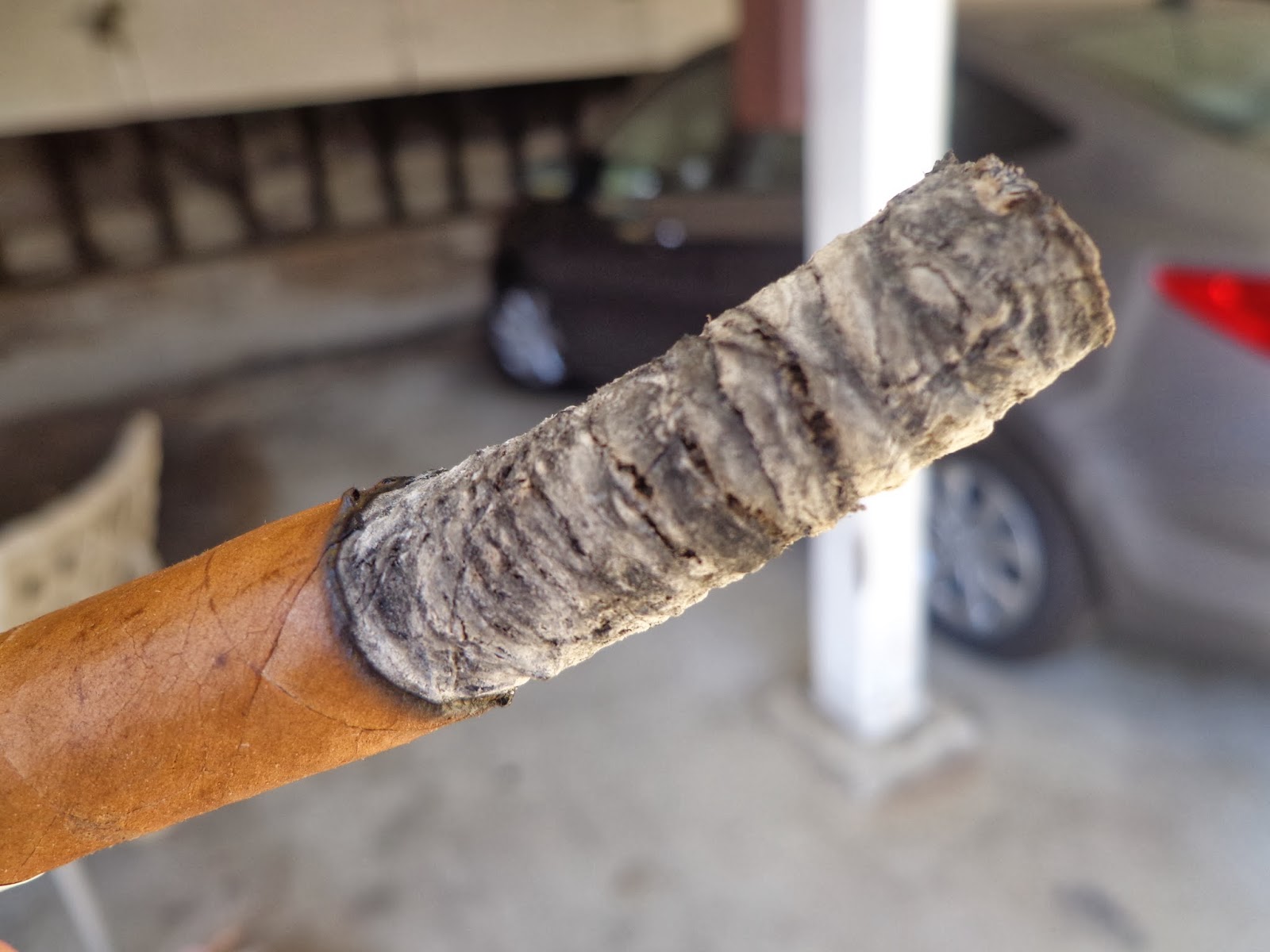 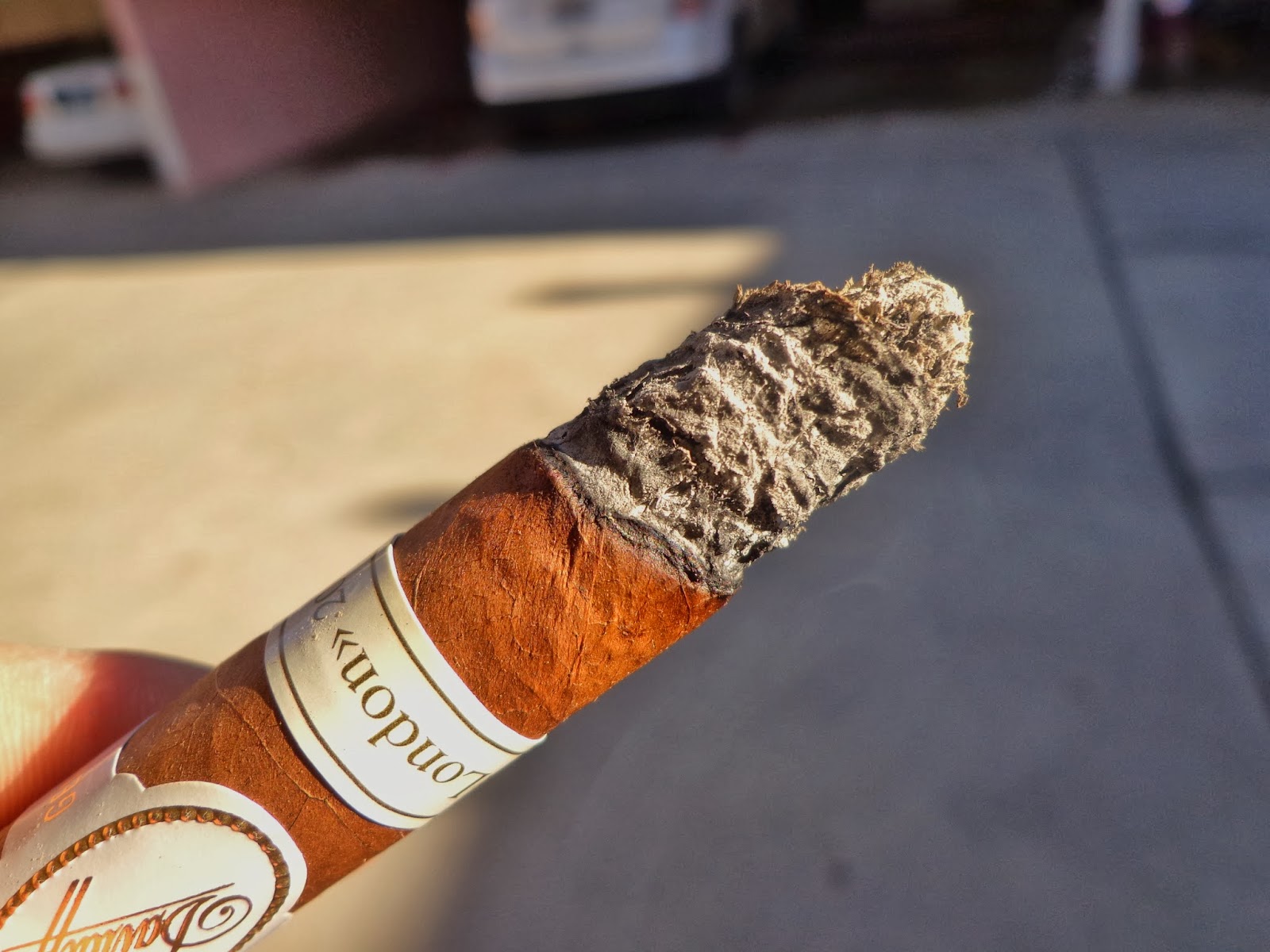 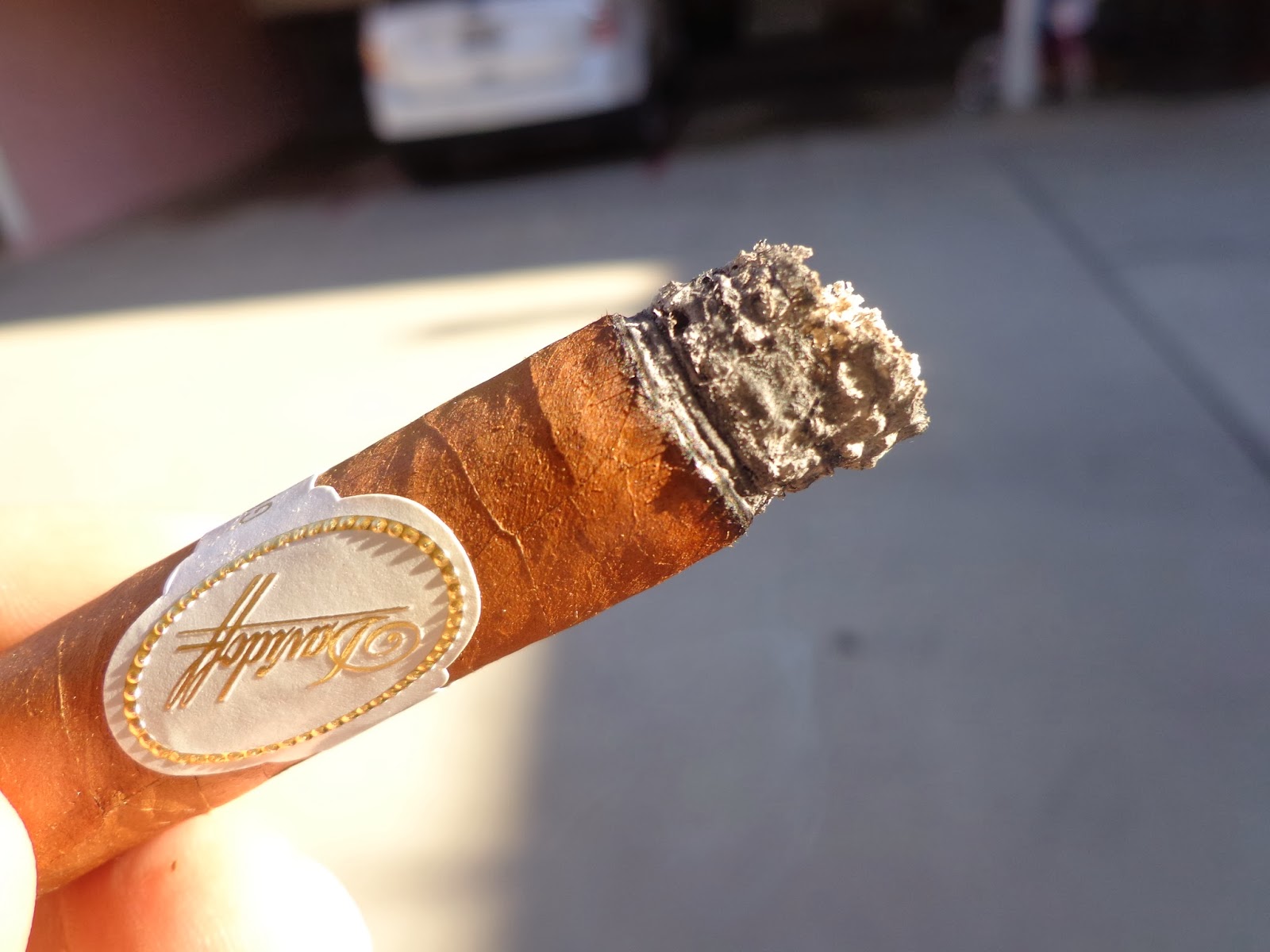 The last third and the second band came off also without incident. No tears, crack, defects or glue. The burn is and has been even throughout the smoking experience and the smoke continued to be full and creamy. Hints of orange peel, sweetness, white pepper and espresso round off the flavor notes in the last section. 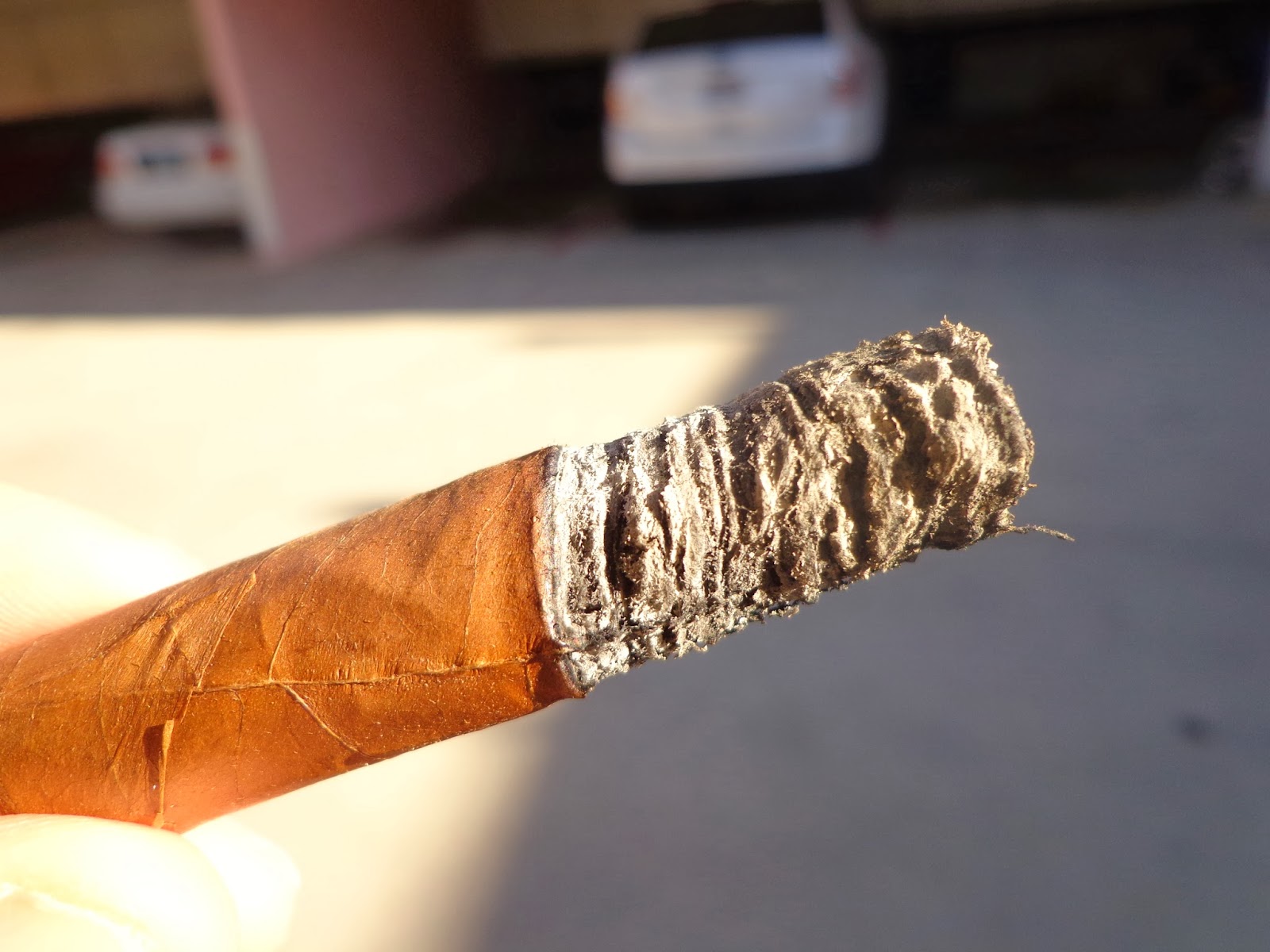 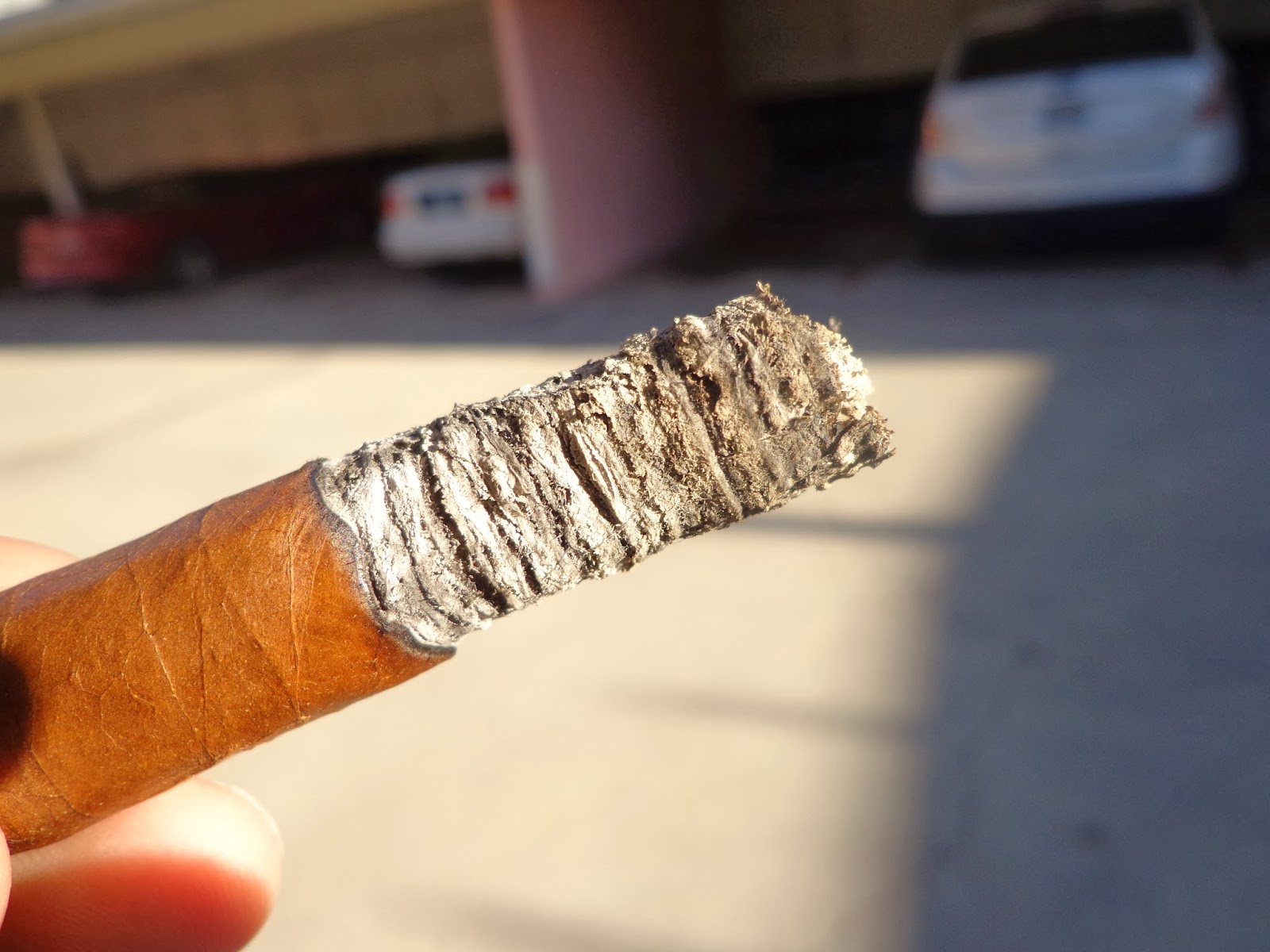 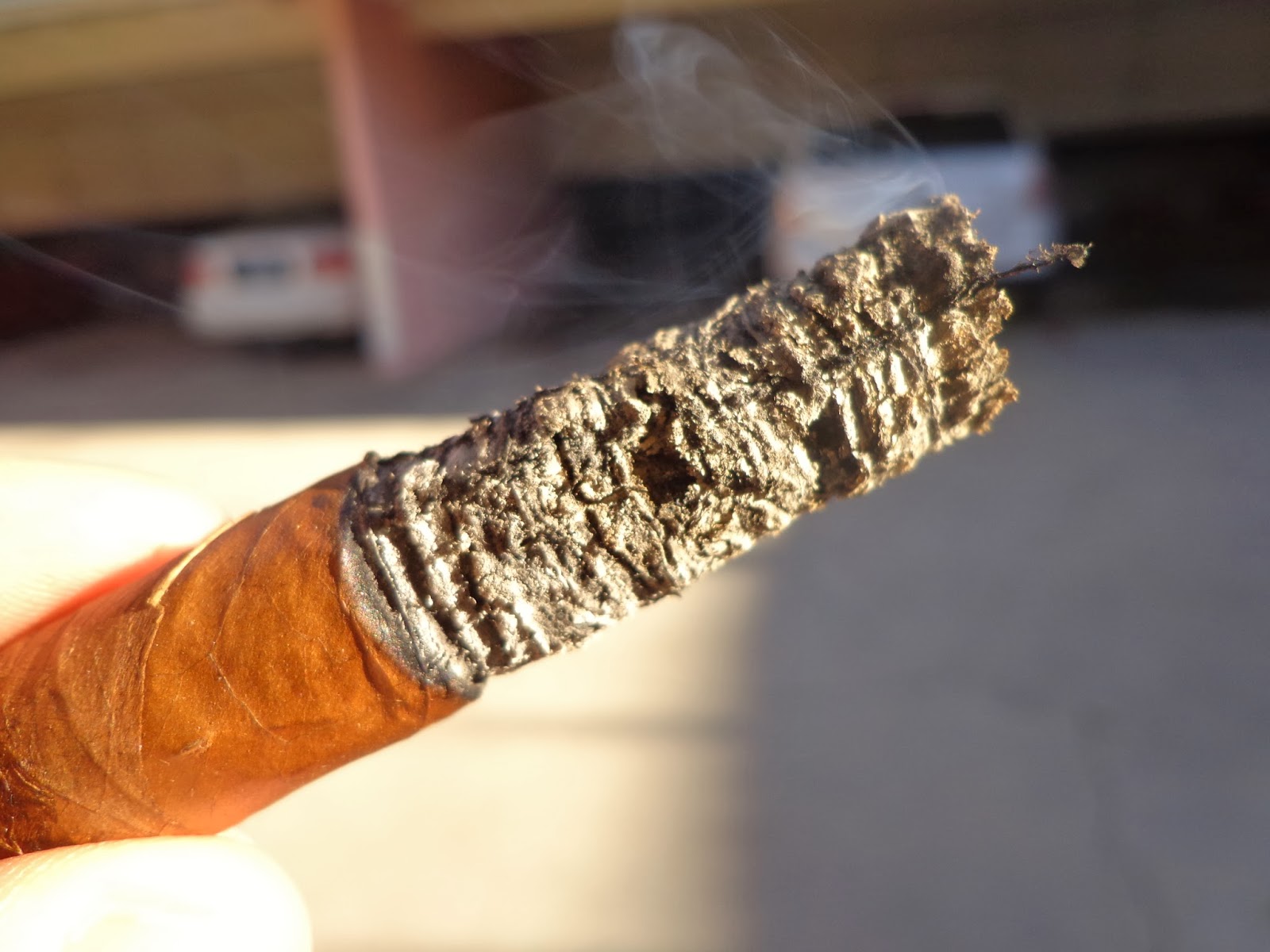 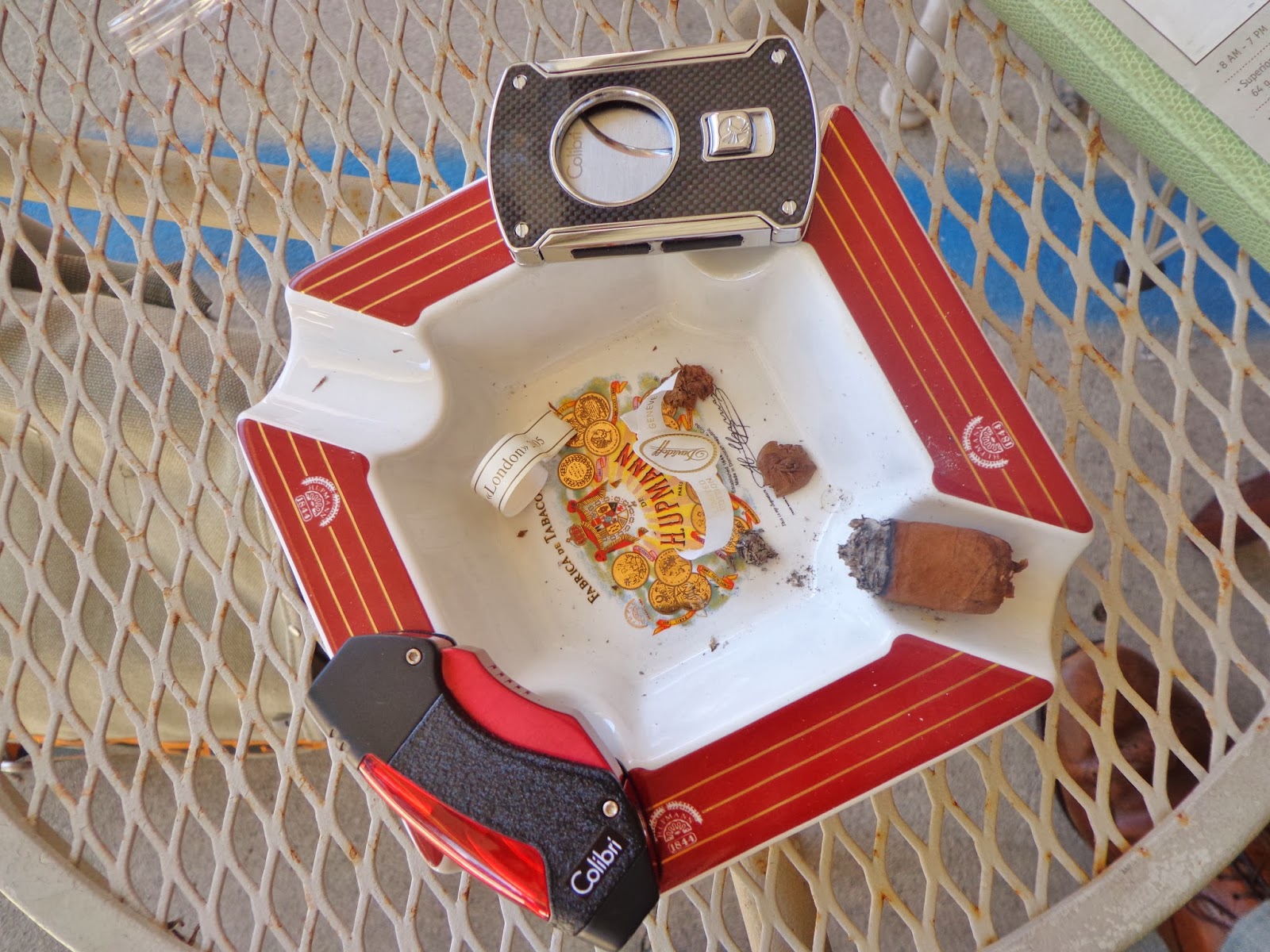 There was a smooth transition between the flavors in this medium to full bodied cigar and it was an excellent smoking experience. The Davidoff 25th Anniversary cigar is a beautiful thing and a Cigar Assessor Approved Cigar. If you get a chance to visit Edward's shop I suggest you do. It's a great shop. Ask about this cigar and if he has some, give it a shot, you'll be glad you did. - January 4, 2014

Posted by Cigar Assessor at 1:16 PM