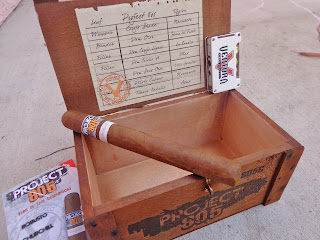 On this day I decided to pull the VCC Project 805 Andullo Churchill out of my humidor as it was calling my name to be smoked. I smoked another one previously at IPCPR in July so, this will be my second. Both given to me by Albert Jose from VCC. A real cool cat. I remember really enjoying the first one and am looking forward to this smoking experience. 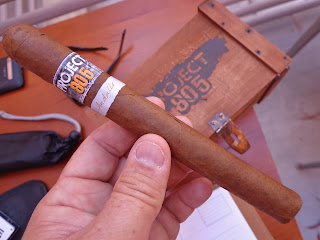 I pulled the Churchill stick from it's cellophane wrapper. This rustic looking, nutty brown, well constructed cigar had minimal veins, an slight oily sheen and no soft spots. The cigar came double banded. One greyish band with a worn down look sports the Project 805 logo with the V buckle connecting it on he backside. The smaller white band had the word Andullo written in orange cursive letters.

I smelled the foot and an autumn leaves smell is what I smelled along with some cocoa. The stick had a strong barnyard smell to it. Clipping the cap with my Room 101 knuckle cutter, I took a nice dry draw of autumn leaves and spice that hit the back of my throat. I toasted the foot and full creamy smoke began flowing almost instantly and I tasted a mild back pepper and cedar in my first few draws. Later on as the burn became slightly uneven, I tasted molasses and saltiness. The ash was a mishmash of greys and held on during the first third of this smoke. 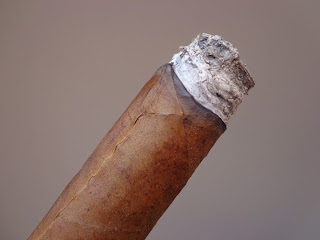 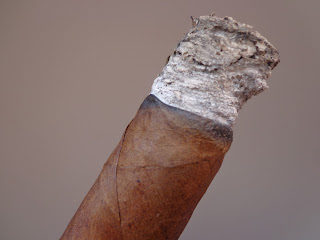 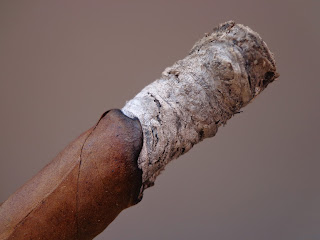 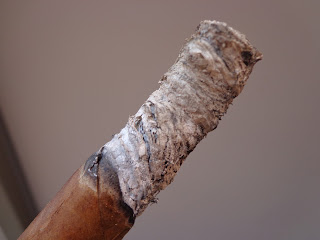 As the burn started to even out in the second third of this stick,the grey ash fell to the ground. The white smoke still kicked out full and creamy as I tasted notes of nutmeg, mild cedar, nuttiness and a sweetness in flavors. The ash fell again right before the next section. 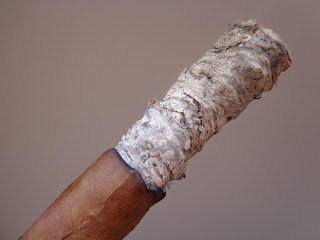 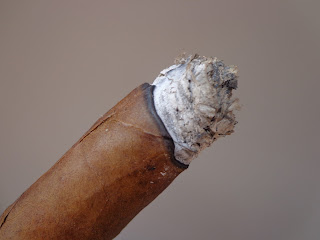 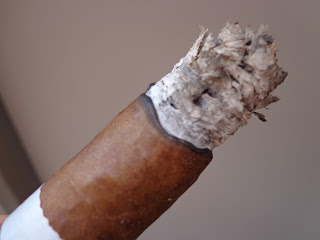 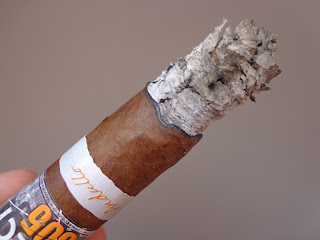 The burn evened out in the last section and the smoke was still pumping out full. Hints of spice, sweetness, leather and roasted coffee rounded out the flavor notes of this cigar. The ash fell again toward the end and I smoked this cigar until I couldn't hold it anymore. 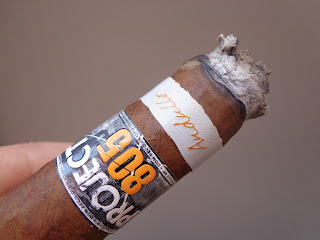 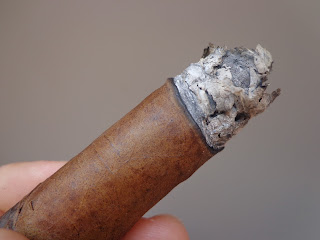 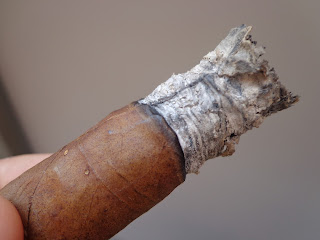 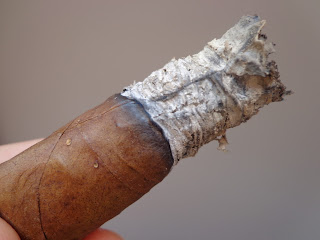 This was a great smoking experience and a Cigar Assessor Approved Cigar. If you see these in your local brick and mortar shop give it a try and you'll be back for more. -August 7, 2013 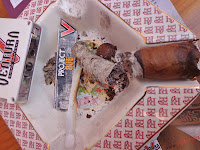 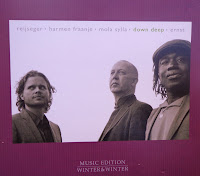 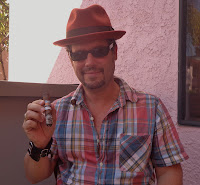 Posted by Cigar Assessor at 10:53 PM No comments: