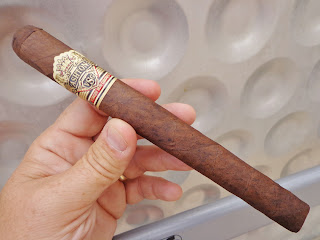 Today, I reviewed another cigar gifted to me from my friend Nate. An Ashton VSG Spellbound cigar. I don't remember ever smoking an Ashton so this will be my first. I paired this cigar up with Reed's Original Ginger Brew Ginger Ale and some Trader Joe's 72% Dark Chocolate.

This big 7 1/2 X 54 well-constructed, chocolate brown, minimal veined cigar is a boxed pressed stick made up of Dominican tobaccos selected specifically for this cigar by Carlos Fuente Jr.

I smelled the foot and chocolate aroma filled my nose. I smelled Barnyard and cocoa off the stick. I clipped the cap and took a dry draw of pepper and a mild tanginess. I toasted the foot and tasted  cedar in the full smoke. Later in this section a light pepper flavor added with the cedar. The nice medium dense grey ash, held on solid for this section and fell off soon after. The smoke was pumping full and the burn was slightly uneven. 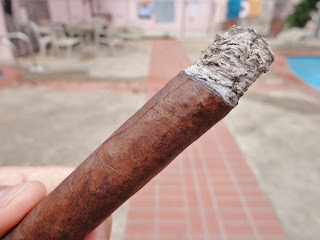 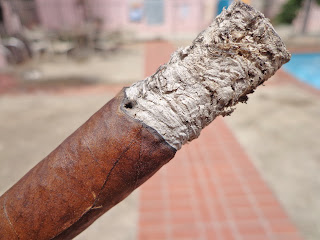 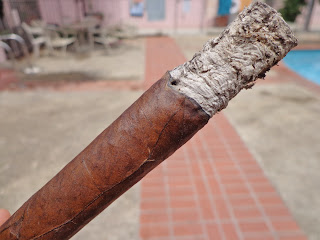 The second section and the cedar and pepper notes continued to dominate the flavor of this cigar with citrus and an earthy note popping in temporarily. The burn was evening out and the smoke continued to pump out full. 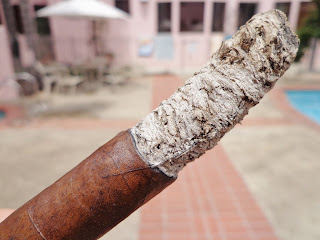 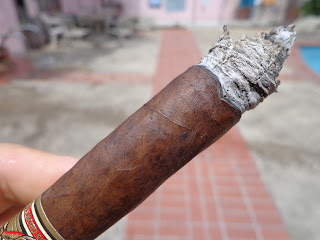 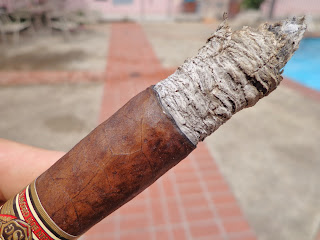 The last section and hints of salt, roasted coffee and leather add to the underlying cedar and pepper flavors. The grey ash fell off again and the smoke was still full. The burn evened out by this point. I took off the band without incident of tearing. No defects or glue was found underneath. The cigar started to make me a tiny bit light headed in this third. I smoked this bold stick until there was about an inch left. 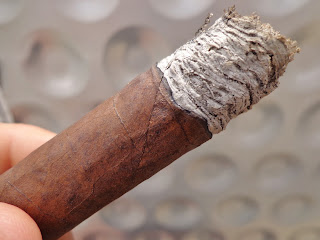 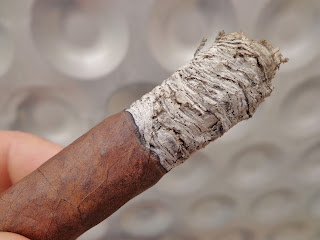 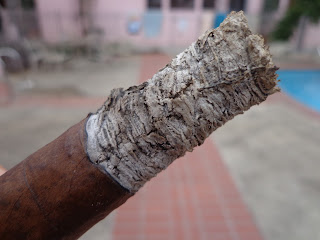 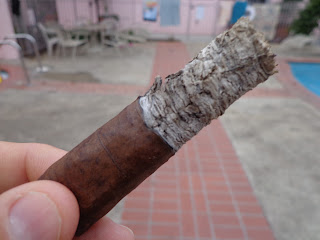 I enjoyed this cigar very much and it was about a 75 minute smoke for me. Would probably be longer if I was hanging out with friends and not reviewing. If you see the Ashton VSG at your local cigar shop pick one up and give it a try. A very enjoyable smoking experience and you won't be disappointed. 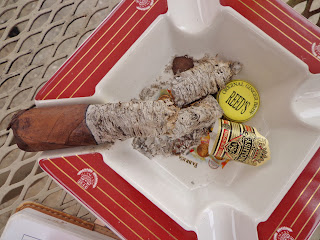 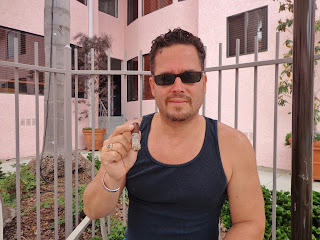 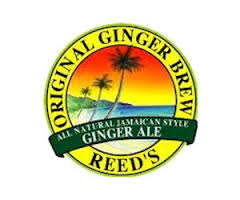 Video Review
Posted by Cigar Assessor at 6:12 PM No comments: