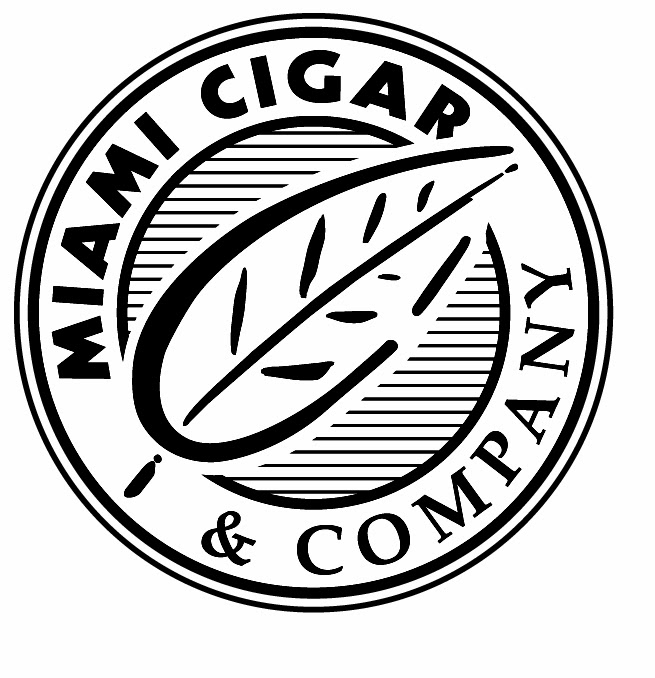 
MIAMI, FL – Twenty-five years ago Nestor and Mariana Miranda began distributing cigars
out of the trunk of their car, visiting accounts that Nestor had built relationships with
through his many years in the liquor business. Never in their wildest dreams would they
have thought that twenty-five years later their hard work and dedication would translate
into one of the nations largest premium cigar distributors. 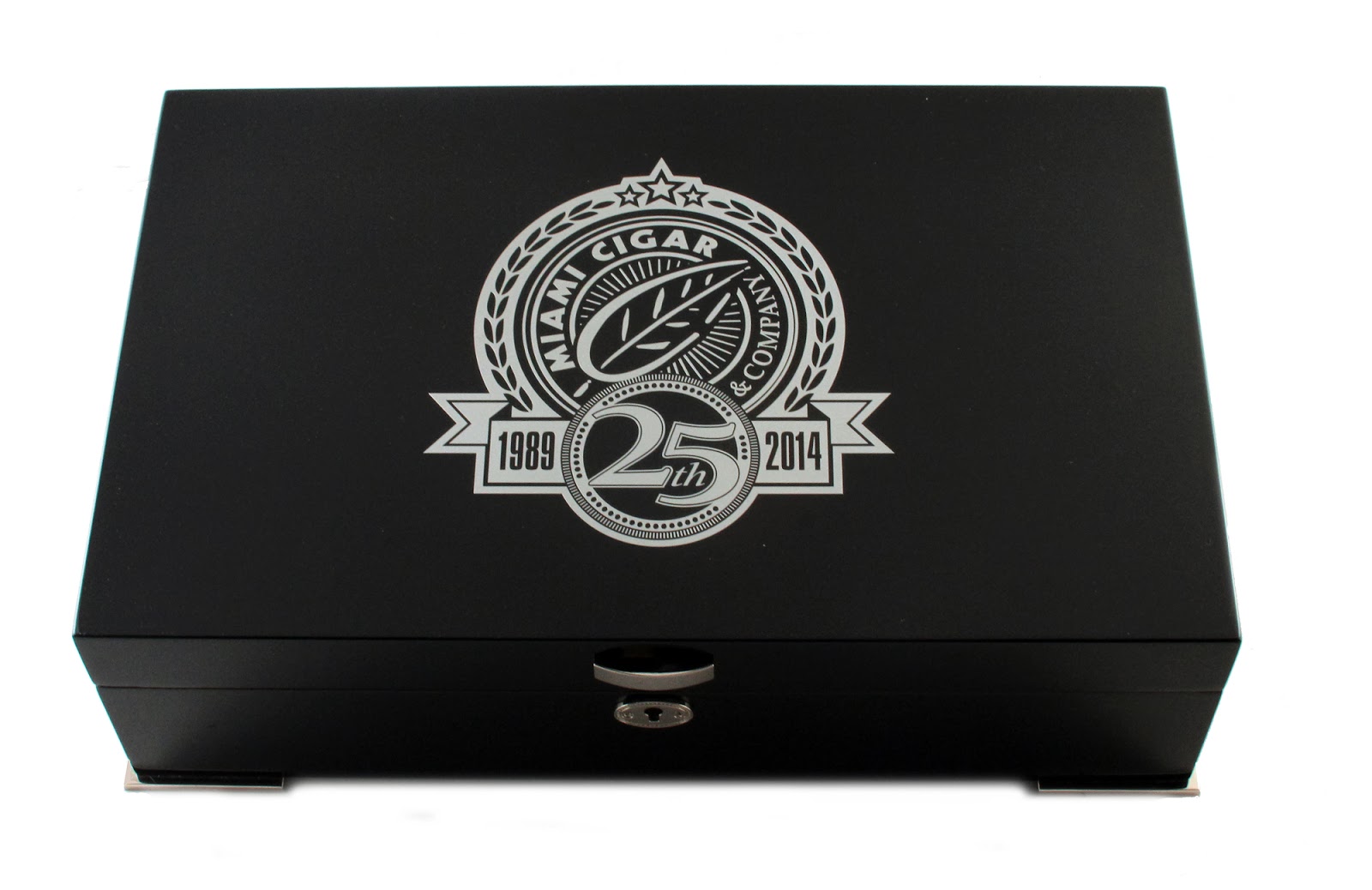 To commemorate this accomplishment Miami Cigar & Company has decided to release a
limited edition 25th Anniversary Humidor containing cigars from the two factories that
have helped them reach this milestone.“ We are very excited to be working with La Aurora
and My Father Cigars on this project”, said Jason Wood, Miami Cigar’s Vice President,
“Twenty-five years would not have been possible without the help of the Leon and Garcia
families and we thank them for that.”
This piano-finished humidor has the capacity for 75 cigars. It will contain 20 Toro sized
cigars, each packaged in their own individual coffin. The individual cigar will have a
secondary band denoting its country of origin. Total production on this limited release will
be 500 humidors set to hit the US market mid-March.

“I feel privileged to be a part of this historic milestone” said Wood. “What the Miranda’s
have been able to accomplish is something that I can only hope to duplicate in the 25 years
to come. They have provided us with the blueprint, now with the help of everyone at Miami
Cigar, we look forward to an amazing run continuing their legacy.”

About Miami Cigar & Company.
Miami Cigar & Company, founded in 1989, is the worldwide owner/distributor of Tatiana,
Nestor Miranda, Casa Miranda, Anoranzas and Don Lino lines of cigars. They are also the
exclusive US distributor for La Aurora brands. They can found on the web at
www.MiamiCigarCompany.
Posted by Cigar Assessor at 12:19 PM No comments: