After sitting in my humidor for a few months it was time to pull out the Illusione Ultra No.4 cigar. A cigar recommended to me so I bought a couple and smoked one earlier. I am smoking this one for the review. I paired this cigar up with some Glenmorangie sherry wood finish 12 year single malt scotch. 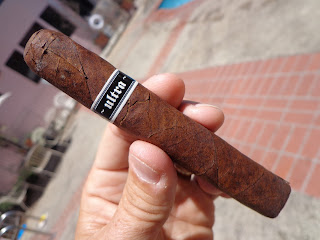 This well-constructed, box pressed, chocolate colored cigar has minimal veins in it. The band is simple and straight forward. Black background, white trim and lettering. I sniffed the foot and smelled sweet hay and a sweet cherry aroma from the stick. I clipped the cap and got a blast of pepper from the first open dry draw. It mellowed and mixed with a hint of cedar. I toasted the foot and tasted flavors of cedar and cocoa. Later, I tasted notes of dry ginger, citrus and bitterness. The burn was uneven, probably due to the light breeze and the nice grey ash held it's form nicely. Smoke was full and dry. 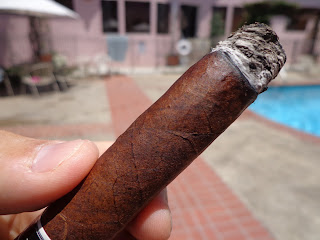 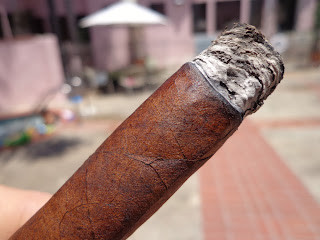 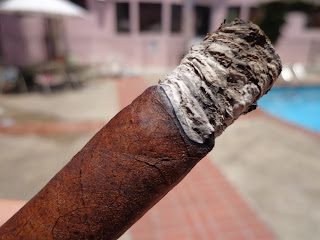 The light dense ash held on almost halfway before it fell and the burn almost evened out. Pepper,  mild saltiness, bitterness and wood were the flavors I tasted. In the second section. I encountered a cigarette taste in my mouth when I wasn't smoking the stick. The smoke was full and dry, making the top of my mouth feel like chalk. 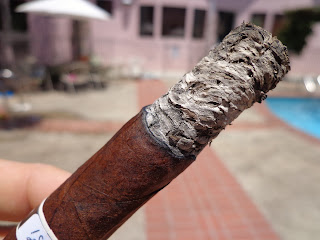 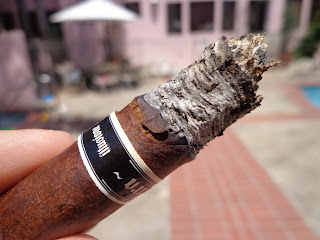 The last section and the small band came off without incident of tearing or glue blobs. No defects underneath. Wood, bitterness and dryness is what I tasted. The burn remained a little uneven. I started feeling heat in my mouth and a burning on my lips way before I should have. I put it down early and stop smoking. Someone walked by and thought I was smoking a cigarette because of the smell. 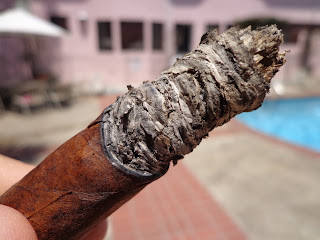 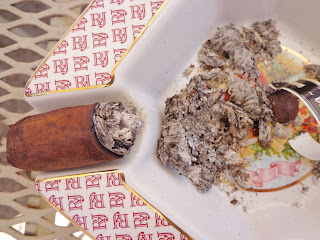 I smoked another one of these cigars about a month ago and had the same experience. At $11.00 or higher a stick, I can't recommend this cigar. There are so many great cigars out there I would pass, even for free. -June 10, 2013 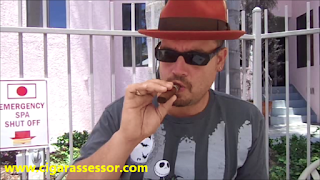 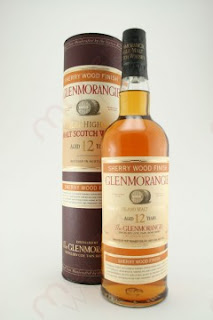 Posted by Cigar Assessor at 9:46 PM No comments: 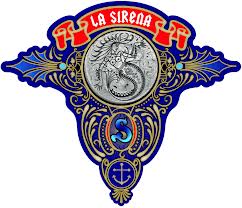 
Miami, FL June 7th, 2013 – In a recent expedition to Lake Nicaragua, which archeologist feel
was once a large bay alongside the Pacific Ocean, a discovery was made. The dangerous mission to find treasures of the mermaid was met by sharks and other seemingly out of place aquatic animals. On the last day, in one of the deepest parts of the lake a cave was located with treasures of the mermaid.

Among these treasures was the Dubloon, a 7.25 x 56 Salomon. The name comes from the Spanish coins that surrounded this new rare size. The rarest of all Dubloons, was one that featured a distinctive 8 stamped into it.

These pieces of 8; the La Sirena Dubloon comes packaged in an 8 count box, of which only 500 are available. They will make their debut at the IPCPR in Las Vegas. Like the La Sirena "A" they feature a dark, toothy Habano Oscuro wrapper two Cuban-seed Nicaraguan binders, a Nicaraguan Criollo ’98 and a Corojo ’96 over fillers from Nicaragua. 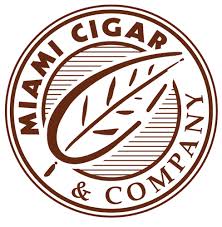 Posted by Cigar Assessor at 8:45 AM No comments: