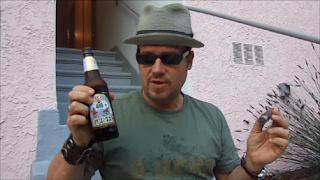 This afternoon I decided to make homemade tomato gravy and meatballs so the family could have a nice macaroni dinner. Popped some brownies in the oven an all was complete. Now I could enjoy my desert, an Estilo Cubano Robusto, sent to me from the nice people at Ventura Cigar Company and a bottle of Virgil’s Micro Brewed Root beer.
Off to the my side stoop while the weather was fine and the light was bright. I to decided to set up the camera to video record this review. This will be my first video cigar review of hopefully many. 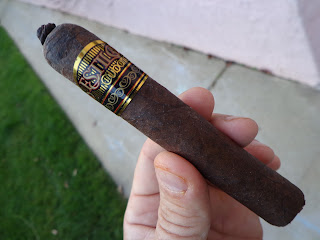 I pinch this dark chocolate cigar from its cellophane sheath and smell sweet hay from the foot and barnyard from the stick. It has a pigtail at the cap, very tiny minimal veins and a light sheen. The band is humble and to the point.


I cut off the pigtail and take a smooth dry draw of sweetness, hay and cocoa. I toast the foot with my lotus cutter and the cigar emits a medium smoke. The first flavors I taste are hints of cedar, wood and citrus. Later in this section I experience hints of roasted coffee. The smoke gets fuller after about a quarter of the way in. 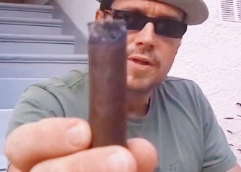 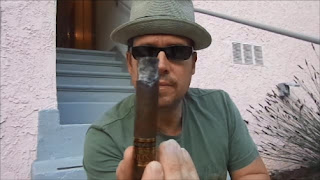 The second third and I taste notes of cocoa, leather, cedar and once a smooth buttery note. The draw is still smooth and open, and the smoke kicked up a bit. The burn is even and the grey ash is with its internal orange amber glow was holding strong to it's form until around the halfway mark where it fell. 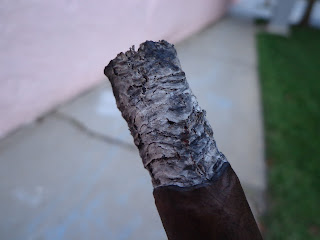 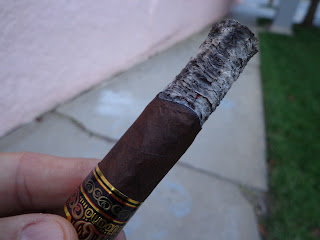 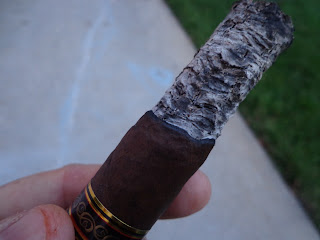 The last third and the burn is still even. The smoke is pumping out medium to full. The cigar gets mildly spicy with notes of pepper as hints of cedar and cocoa pop in with the flavor notes. 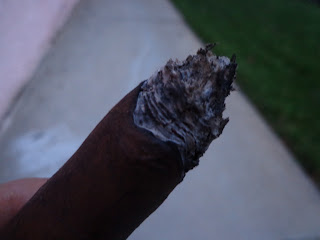 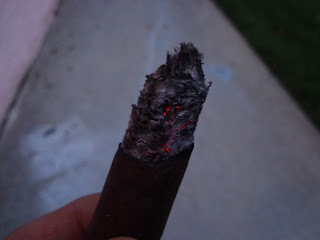 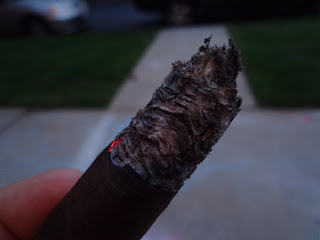 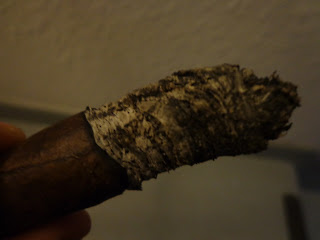 I learned about the Ventura Cigar Company (founded in 2006) and their cigars through Facebook. You should check them out. This was a very nice cigar smoking experience and if you get a chance to smoke one I suggest you give one a try. -March 26, 2013 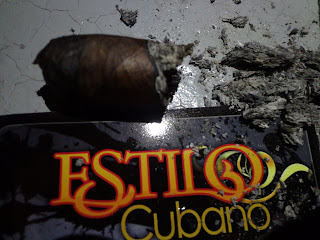 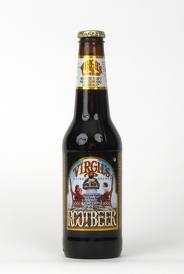 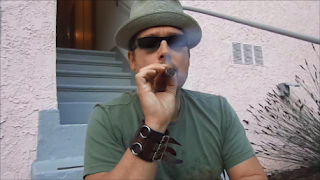 The video review.
Posted by Cigar Assessor at 12:37 PM 1 comment: