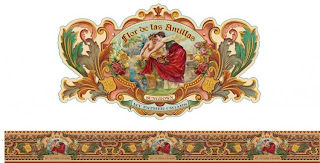 Late afternoon and it is time for a pre-dinner treat so I pull a My Fathers, Flor de las Antillas Belicoso out of my humidor. I gaze at my single malt scotch selection and pour a glass of the smooth caramel flavor of Glenmorangie Artein Private Edition. It is now time to go and sit in the carport while the kids ride their bikes and scooters. 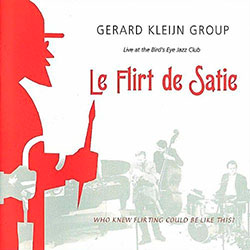 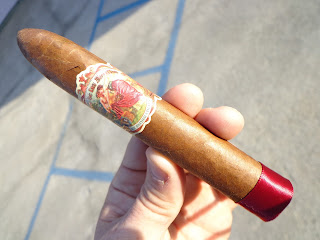 The Flor de las Antillas Belicoso is a nice looking cigar with a red ribbon wrapped around the foot. It is milk chocolate in color and had a beautiful band reminiscent of an Italian Renaissance painting. The construction is very nice and has minor veins.


The first sniffs and I get scents of hay and barnyard, a very nice cigar fragrance. I take out my cutter and clip the tip of the pointed end. Hay is the flavor I get when I take a pre-light draw. 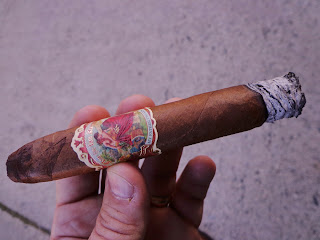 I light the foot with the flickering flame dancing at the end of a piece of cedar. My mouth instantly fills full of creamy smoke and spicy  peppery notes right off the bat.  A few draws later and the spicy pepper fades and roasted nuts take over on my palate.


The grey ash with streaks of black falls early, a quarter of the way in and I taste roasted coffee. 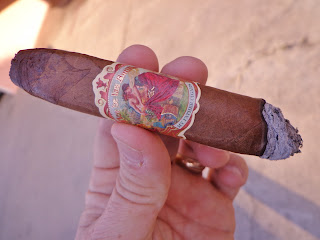 The second third has hints of leather and coffee. The ash falls again at the halfway point.  The burn remains even and the smoke is still pumping out full and thick. 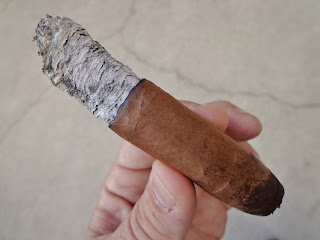 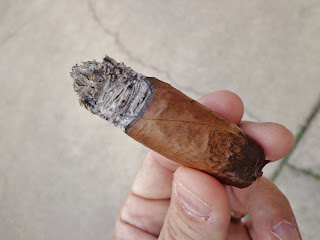 The last third arrives with notes of nuts and wood. The black burn line is still even and the smoke remains the same. 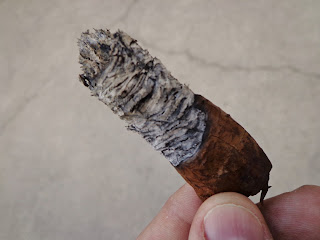 I am able to smoke this cigar until the bitter end and have to put it down when I can no longer hold it with my fingers. Everything about this cigar was great. It was never a dull moment with this stick.


This cigars feel, presentation, burn, smoke and flavor all rated high with me. This wasn’t my first time with Flor de las Antillas Belicoso and won’t be my last. – March 4, 2013 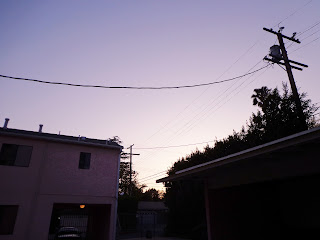 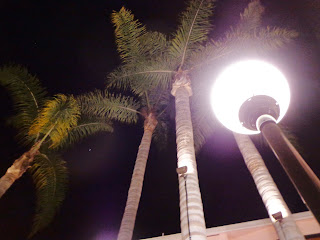 During the period of time following the beautiful Sunday with the family, I decided to relax at the common area of my apartment building  and enjoy an Espinosa y Ortega Cubao Maduro No. 5 and a glass of Talisker 12 year Distillers Edition. A single malt scotch with a smooth peaty flavor suggested by my friends at Old Oaks Cigar Company. This isn’t the first time I will be smoking this brand. I had a few others about a year ago. I consider this cigar to be a delicious, full bodied hidden treasure that isn’t a common cigar found in many cigar shops. 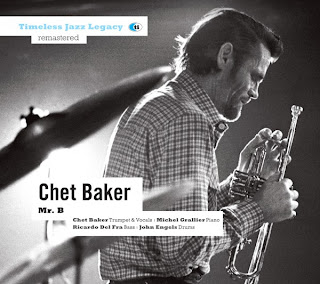 The music of the night will be from the Chet Baker albums, Mr. B and Chet in Chicago playing back to back. 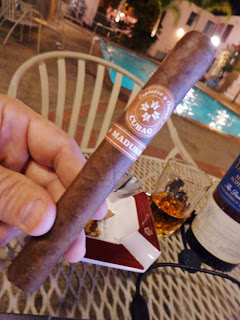 Pouring a nice glass of Scotch neat, I then popped the dark chocolate Maduro cigar out of its cellophane and the prelight aroma is a pleasant fragrance of barnyard and hay. It is light in the hand and has a nice light sheen to it. The construction is excellent with very minimal nervure. This stick sports two brown and white bands that are very simple but elegant. 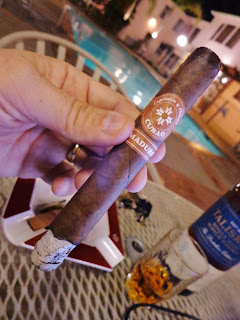 A quick cut of the cap with my Xikar cutter and the smooth open draw is pleasant and invokes hints of Cocoa. The stick lit very easy from a flaming piece of cedar and the first flavors emitting from its full creamy smoke was roasted coffee and a light spice of pepper. 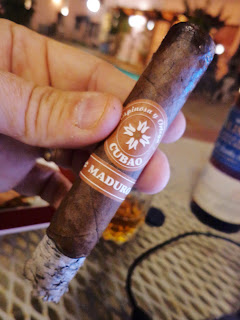 The light grey ash fell for the first time at the first quarter mark and the pepper spice faded away.
The second third of this cigar had notes of coffee and leather and the stick continued to burning evenly. A spicy pepper flavor also popped in and out during this third. The smoke was still flowing heavy and full.


The ash fell again at the halfway point. 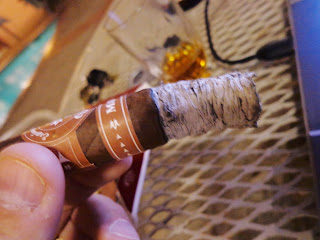 The last third and this sticks spice mellowed but the smoke was still kicking full. I tasted cocoa and hay in the flavors during this section. 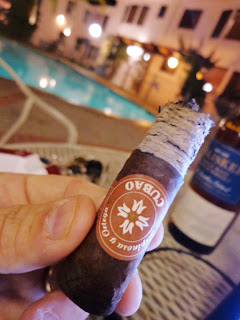 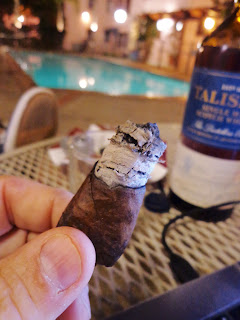 This cigar burned evenly throughout and never needed to be relit. Full in flavor from first puff to last.
I didn’t want this smoking experience to end as soon as it did even though it was over an hour smoke. If you can find this inexpensive treat at a smoke shop and they are in good condition, grab a few for your humidor. You won’t be disappointed. -March 3, 2013 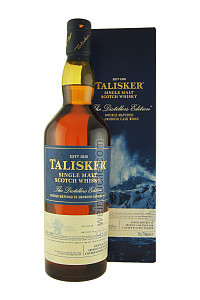 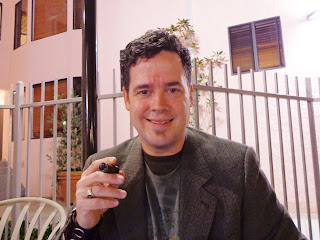