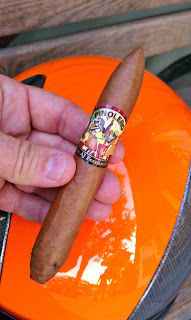 
After smoking and enjoying a Pinolero during a San Lotano event at my favorite cigar shop, Old Oaks Cigar Company, I decided to pick up another one and review it. I will be drinking Virgil’s Black Cherry Cream Soda while smoking this cigar. 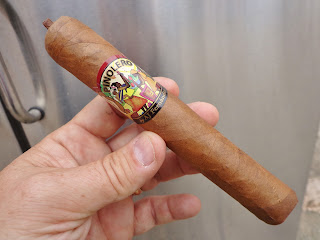 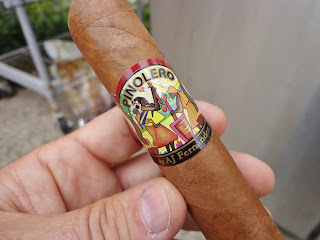 I put Jazz Radio on my computer, I pull this well constructed, nutty brown colored stick with minimal veinage out of its wrapper and take a sniff of the foot. I smell hay from the foot and the aroma I smell off the stick is barnyard and hay. The band is very colorful with it's two women mashing corn(?) I clip the tiny pigtail with my cutter and take a nice open smooth dry draw of spice and sweet hay. I toast the foot and taste a wood note. Other flavors in this first section are black pepper and cocoa. The smoke is nice and full but not dense and the burn is almost even. The grey ash with spots of black is holding its form. 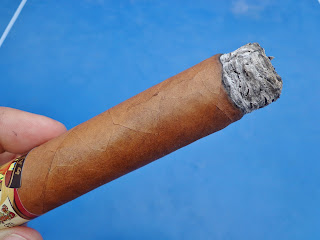 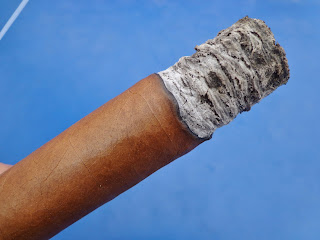 The nice grey ash fell about halfway in and didn’t fall apart like powder. Notes of leather, wood and black pepper are the flavors I taste during this part of the cigar. Also a strong saltiness enters my palate. Burn is a little uneven like a child’s rollercoaster. The smoke is still kicking full. 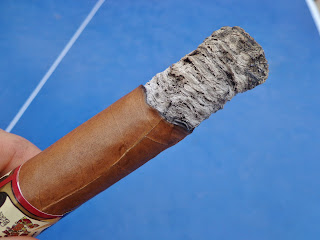 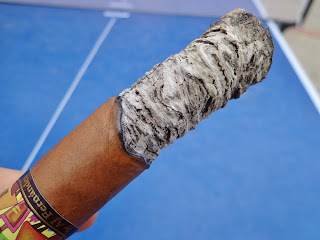 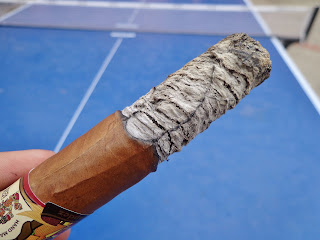 The last third and the burn is even and I taste black pepper and cedar. As I removed the band, it stuck to the cigar and created a minor tear in the wrapper. Nothing bad and it didn’t affect the cigar. The smoke still pumped out full. I smoke this stick until I feel the heat on my lips. 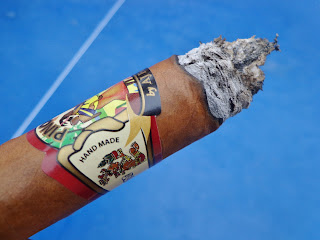 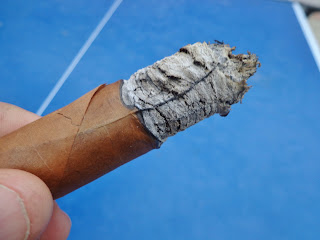 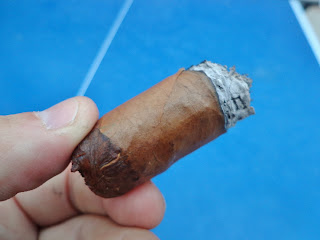 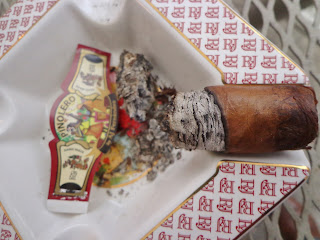 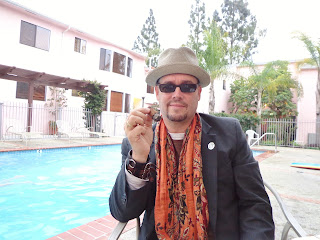 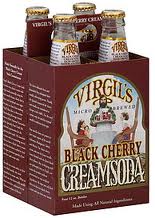