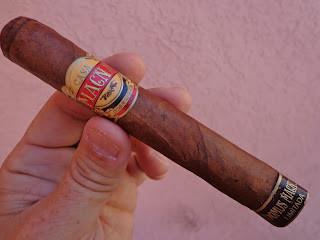 Picked this stick up at a local cigar shop while I was hanging with friends. I have smoked a few Casa Magna Colorado's in the past and remember enjoying them. Got home threw this cigar in my humidor and a few weeks later pulled it out to review it. I will be pairing this cigar with a nice port given to me by my friend, writer and scholar Philip Bloom. Porto Vintage 1995 Quinta Do Infantado.

This box pressed chocolate brown cigar was a well constructed cigar with minimal veins and a slight oily sheen. The cap has a nipple type pig tail. It is double banded with the second band around the foot. I smelled chocolate gingerbread at the foot and chocolate on the stick. After clipping the cap I take a open dry draw of spice. I toasted the foot and taste cedar and toast in my first few draws of full smoke. Later on, I taste notes of cocoa and a tanginess. The burn was uneven and the grey dense ash fells about a third of the way in. 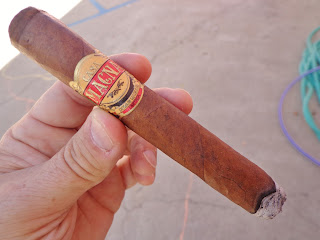 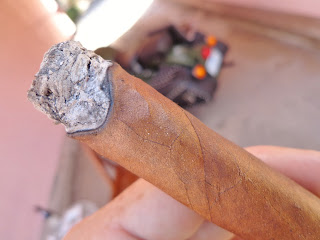 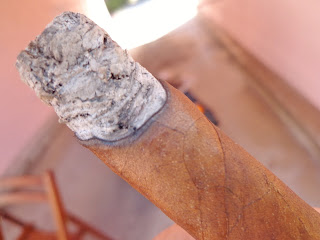 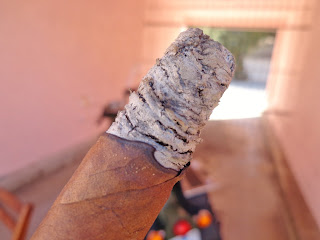 The second third and the smoke was still full and the burn was still uneven. Wood, leather, ginger and bitterness were the notes of flavors I tasted. About halfway in and the bitterness started taking over. Good thing I was drinking this Porto Vintage 1995. I could get the bitterness out of my mouth with the flavors of sweet berries, raisin and apricot. The ash fell again in this section. 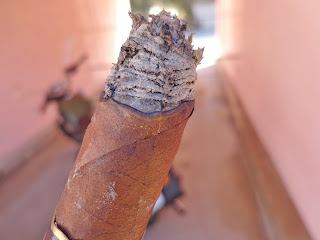 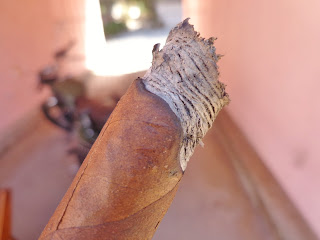 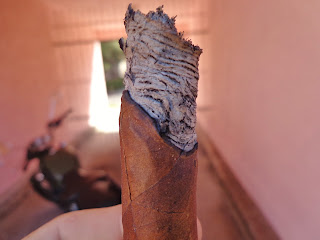 The last section and all I tasted was bitterness. A harsh citrus and pepper bitterness. The burn remained uneven and the band came off without incident of tearing, defects or glue blobs. The smoke was still full. I finally placed this cigar down early because it was getting hot in my mouth. This cigar was tasting decent until halfway. After that all I began to taste was a bitterness. I cannot recommend this cigar.

I read somewhere that this cigar was a limited run of 100,000 sticks and sold out quickly after receiving mostly good reviews. Than they made some more cigars and released them recently. This cigar must be from the new batch. They should have quit when they ran out the first time. -June 31, 2013 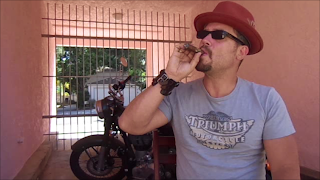 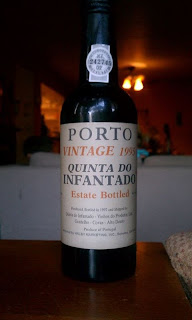