Boy was I excited to be able to smoke a new cigar not yet on the market with the Brand Manager of the company making it. The PSyKo SEVEN was the cigar and Kevin Newman of the Ventura Cigar Company was going to be talking about the cigar and company in the video review. When I got to the offices of the V.C.C. I was pretty fried due to driving my Royal Enfield Motorcycle for an hour in 100 degree temperature. But as soon as I waked through the front doors into the foyer, my body forgot all about that ride through a pizza oven and cooled. I was met instantly by the receptionist and she contacted Kevin. He came and got me and walked me to their smoking break area which was bigger and more beautiful than my apartment. It was the size of a nice house, minus the bedrooms. I sat down at a conference table and set up my camera. Kevin sat beside me and the video review began. For the written review, I smoked another stick for the pictures and flavor notes. This was due to having such a great time talking with Kevin, I wanted to make sure I gave the flavors and burn my full attention.


This stick made at the Davidoff factory, is double banded with a prescription type band and a smaller band underneath. The bigger band has the company name, cigar name, type of tobacco and country of origin information on it along with the tag line, "Medicate Your Mind". The smaller white band underneath has the name PSyKo in black with SEVEN in red block letters. Medicate your mind all over and a V buckle. 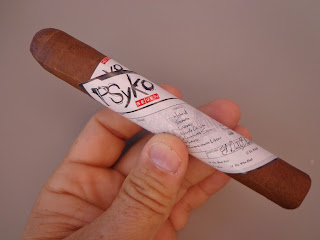 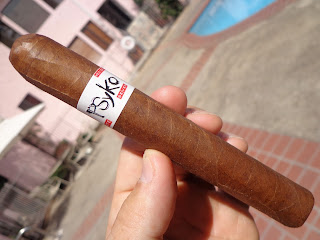 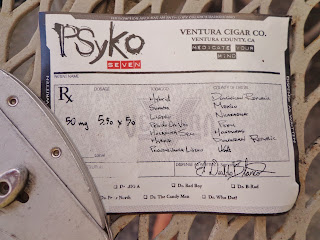 I took this well constructed, minimally veined, honey brown stick from it's cellophane wrapper and sniffed cinnamon, cocoa and hay from the foot and barnyard from the stick. This stick has a oily sheen to it. I clip the cap and took a nice open draw of hay. I toasted the foot and tasted cedar from the first few draws. Later on, I tasted ginger and leather from the full smoke pumping out. The cigar burned even throughout this section. 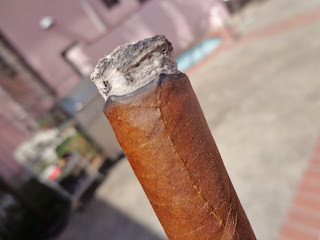 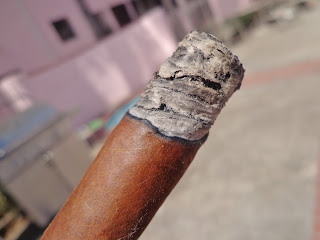 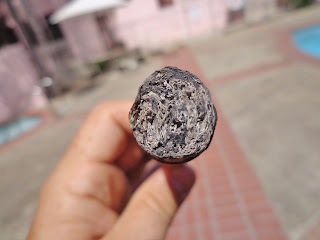 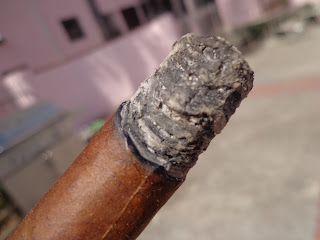 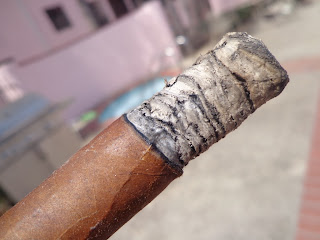 The nice multi-toned dense gray ash held on for almost halfway before it fell and continued to pump out full smoke. Hints of honey, citrus, wood and white pepper are the notes I tasted in this section. The burn continues to burn even. 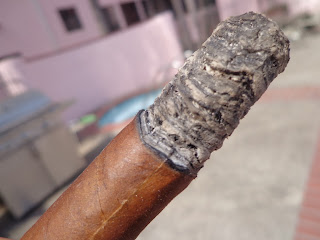 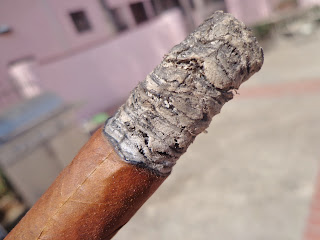 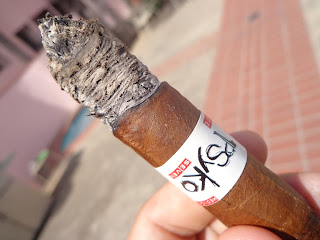 The third section and the band comes off without incident of sticking and there isn't any defects, cracks or tears underneath. The burn continues to burn even, the smoke is still kicking full and the flavors I tasted are coffee, honey and spice. The ash fell again and I smoked this stick until I couldn't smoke it anymore. 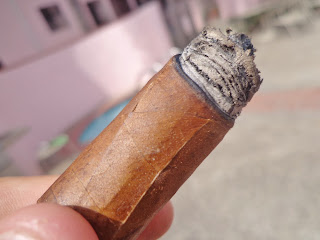 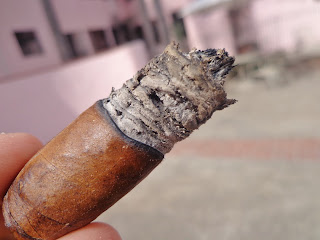 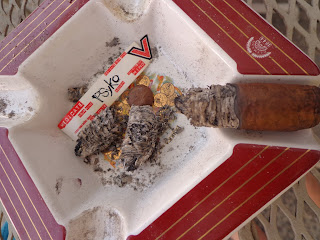 This cigar was a very nice smoking experience and a Cigar Assessor Approved Cigar. When this cigar hits the brick and mortars this month, give it a try, you be glad you did. - September 2, 2013
Video - October 9, 2013 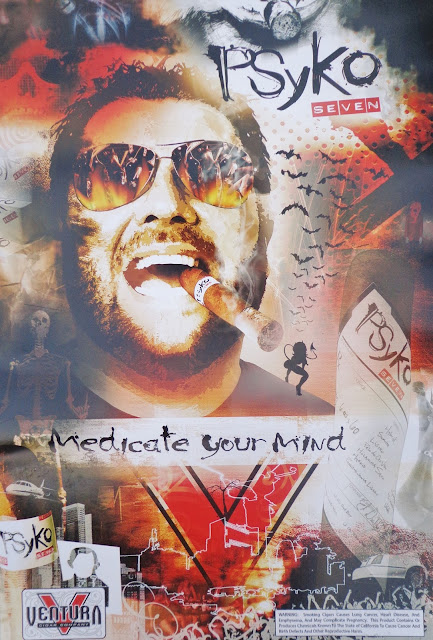 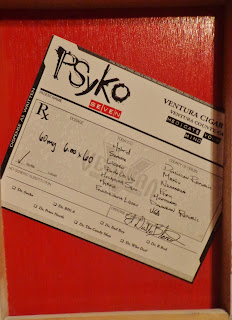 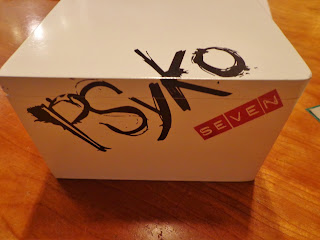